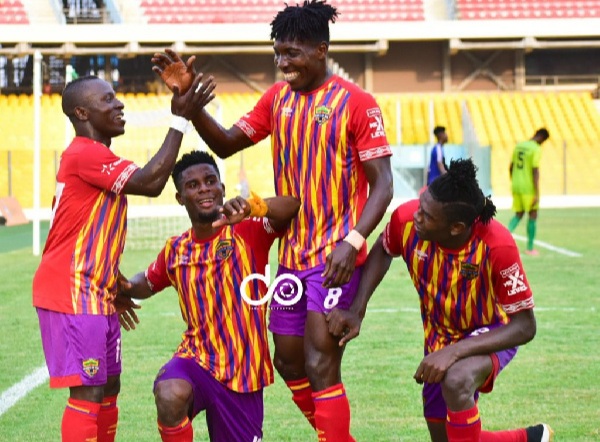 Hearts of Oak head coach Kostadin Papic has named a 20-man squad for the visit to Berekum for their match day 10 fixture in the Ghana Premier League .

The Phobians will be hosted by Berekum Chelsea at the Golden City park on Saturday.

Papic will miss the services of in-form Abdul Manaf Umar who is suspended for the fixture through accumulated yellow cards.

Umar has been involved in five goals in the premiership since the Serbian trainer took over.

Michelle Sarpong will also not be available for selection after picking an injury.

Forward Kojo Obeng Jnr. is back in the squad after recovering from a long lay-off caused by an injury.

Obeng who has 3 goals this season has been out since featuring against Aduana Stars.

Below is the match squad.