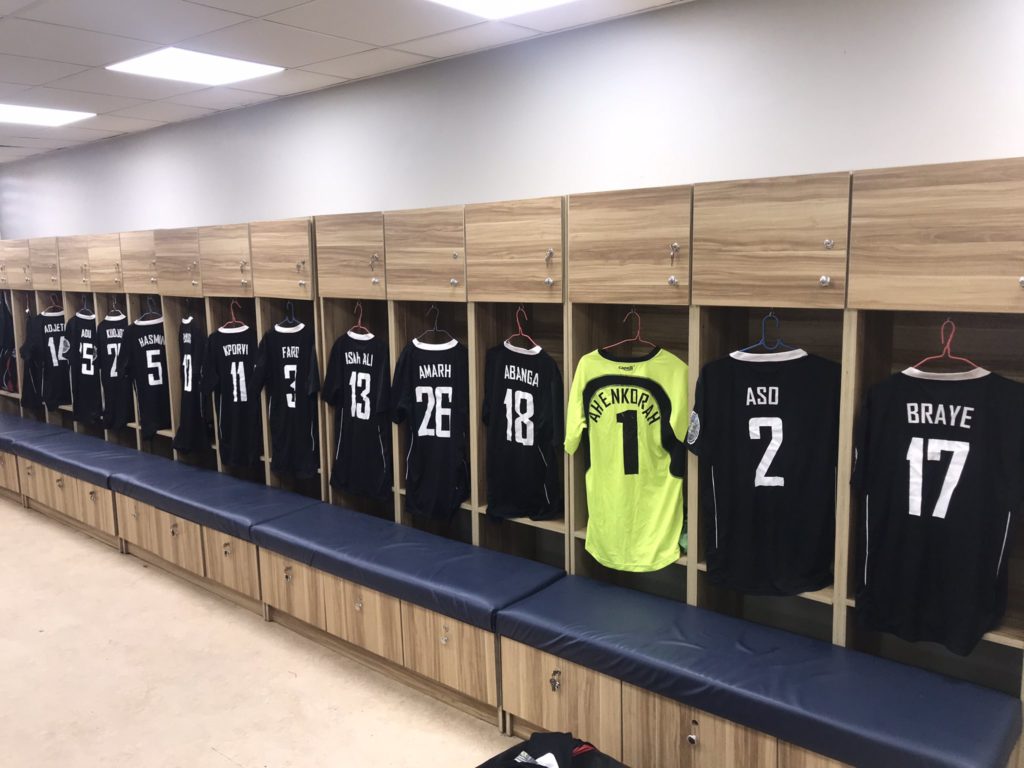 Mohammed Zakari of Inter Allies was chosen as the best player in their 1-0 win over Eleven Wonders at the Accra Sports Stadium on Sunday, 3 January 2021.

The defender put in an impressive shift to help his side record their second win of the season.

Good for Eleven Is To One who had new coach Danijel Mujkanovic in the dugout for the first time.

Wonders tried to cause an early stir from a free kick just outside the box in the 10th minute.

A well taken kick by Salifu Ibrahim was headed away by Inter Allies defender Issah Ali.

Allies missed an early chance to score when Paul Abanga sent in a long one to Michael Kporvi but the striker failed to connect.

Before the interval, Mohammed Zakari tried to up for Lamptey who fired off target.

In the 56th minute, Allies finally found the back of the next thanks to Alex Aso who directed in a free kick by Fard Ibrahim.