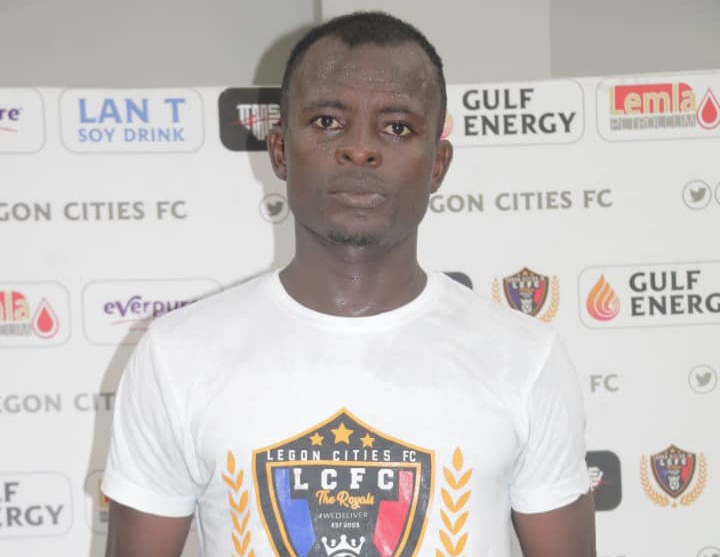 Midfielder Shamsu Alhassan was named man of the match when Legon Cities FC beat Great Olympics in the Ghana Premier League on Sunday.

Alhassan was instrumental for Cities as they recorded a resounding 2-0 victory over Olympics at the Accra Sports Stadium.

Cities got the breakthrough in the game in the 60th minute through substitute Francis Nicholas Mensah.

Cities are now four points clear off the relegation zone following the crucial win in the regional derby.