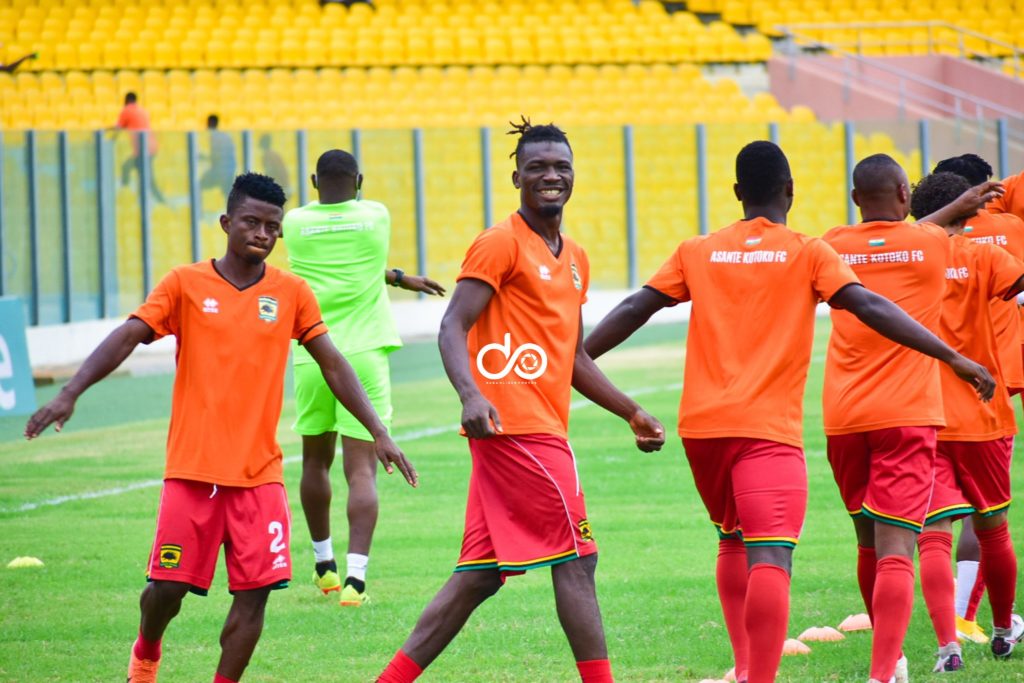 Asante Kotoko are in good mood coming into the clash against Berekum Chelsea at the Len Clay Stadium in Obuasi.

The Porcupine Warriors recorded a heavy win in their midweek fixture against Bechem United at the same venue. They thumped the Hunters 4-0 with their Brazilian attackers Fabio Gama and Michael Vinicius on target.

The impressive win propelled them to the third position and two points from the top spot. They will hope to become leaders at the end of matchday 19.

To achieve that, Kotoko must overcome Berekum Chelsea and those (Great Olympics and Karela United) above them drop points.

Their opponent are not having a great season. They currently find themselves in the bottom half of the table. A defeat could see them drop down from their 11th position.

The Blues, despite not being favourite for this one, can pull a great result, considering their recent form. Chelsea have won three and lost one in their last five games. A great record compared to Kotoko. The Porcupines have recorded two wins, three draws and a defeat.

When the two teams met in the first round, Kotoko were denied three points by Emmanuel Clottey’s last-gasp free-kick. His experience will be important to the side on Sunday.