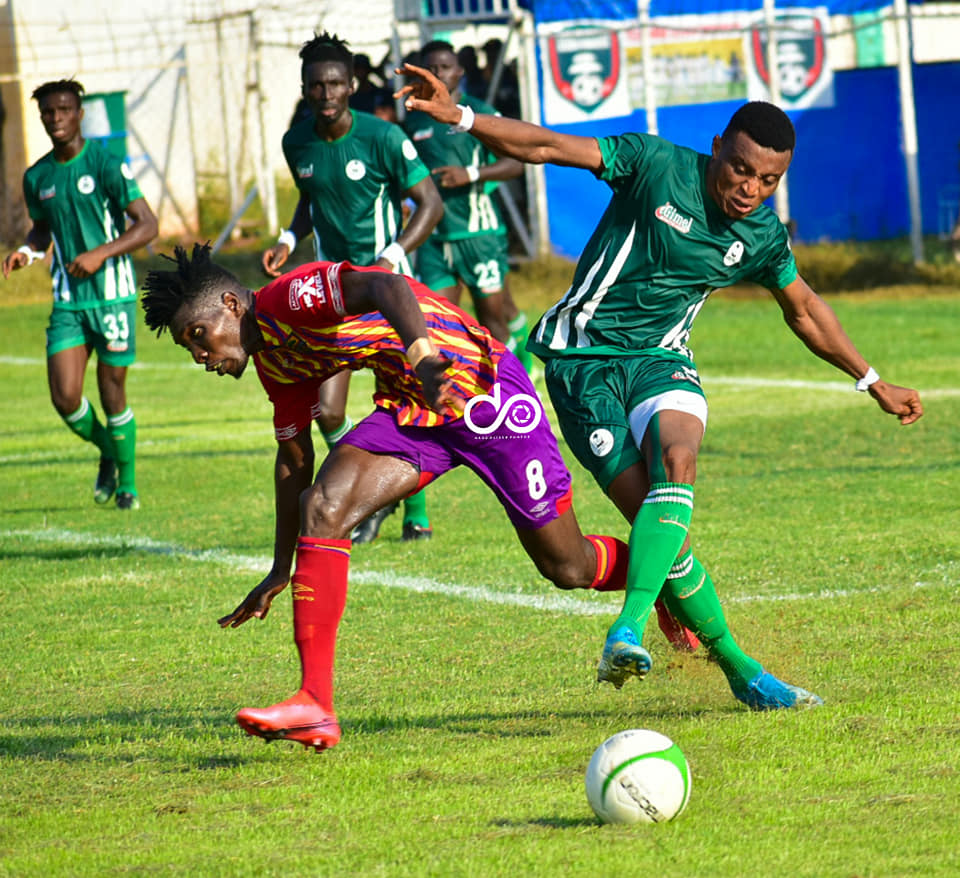 Hearts of Oak recorded their second win of the season against King Faisal at the Ohene Ameyaw Park on matchday six in the ongoing Ghana Premier League.

The Phobians bounced back from their previous defeat against Aduana Stars in that week one outstanding game played at the Nana Agyeman Badu Park, in Dormaa.

Benjamin Afutu and Manaf Umar were on target in the game to secure all three points for the Accra-based side in this fixture. 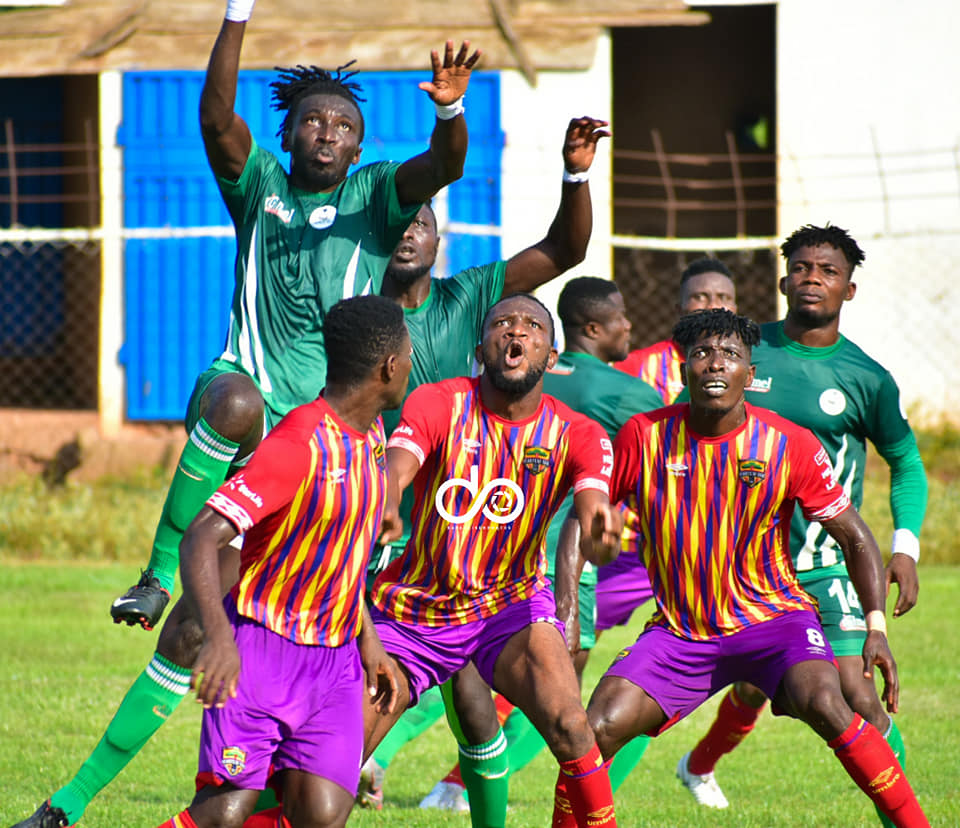 King Faisal were impressive on the day and got an equalizer in the 50th minute through Kwadwo Frimpong. 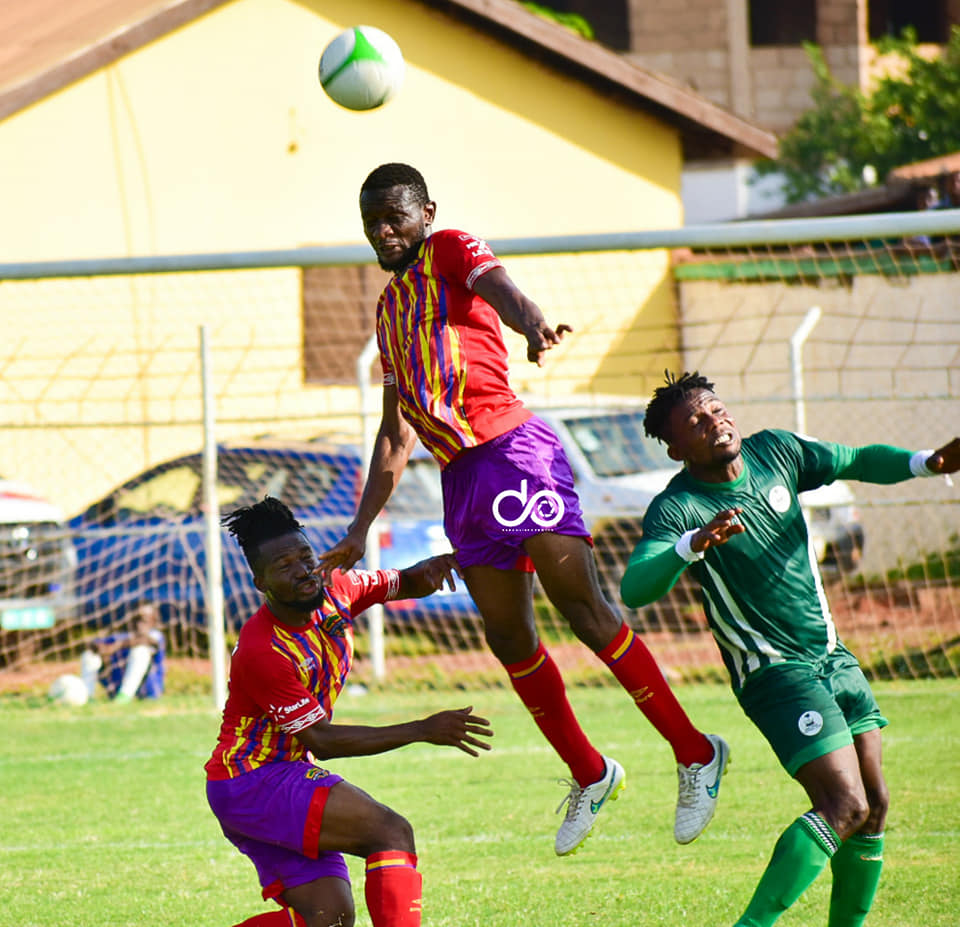 Hearts defender jumps high into the air for the ball
The 'Insha Allah boys' unlucky to have lost the game in the final minutes as the referee awarded the away side a penalty kick after the ball was adjudged to have struck the hand of the defender. 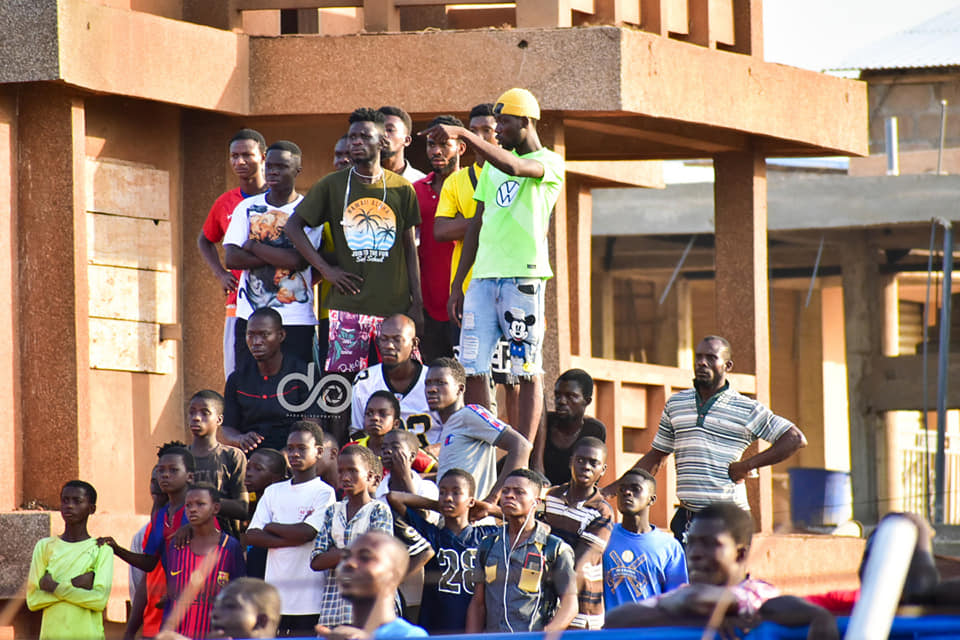 With the ongoing ban on games behind closed doors due to the coronavirus outbreak, the fans also managed to catch a glimpse of the action at the Ohene Ameyaw Park.

Hearts of Oak climb to 5th on the table with eight points from six matches while King Faisal remain 16th with four points.