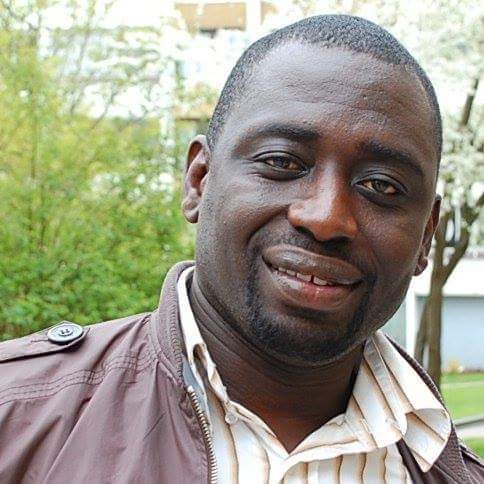 Bechem United CEO Professor Kwasi Darlington has suggested that the 2020/21 Ghana Premier League should start in December after government lifted restrictions on contact sports in its latest address on measures taken against the spread of the coronavirus.

Ghana's president Nana Akufo-Addo in his 17th address on measures taken against the spread of the coronavirus gave the greenlight for football to bounce back after a four month absence due to the pandemic.

Nana Akufo-Addo in his address said "“With respect to football, after due consultations with the Ghana Football Association, it has been decided that the Ghana Premier League and the Division One Football League will restart on Friday, 30th October, with a full regime of testing of the players, technical and management staff”, he stated.

Bechem United CEO welcomed the decision by the President to lift the ban for football to return.

He suggested that for teams to prepare adequately for the new season, the Ghana FA should consider starting off the new season in December.

“We commencing the league in December would have been better for the players to train and attain match fitness but all in all, we will adjust to it starting next month.”, he said in an interview

“It’s been far too long not experiencing football for the past four months. We are really pleased for the lifting of the ban,”

“The measures of 25% supporters at the stadium is really good, it shows how the President of the Nation thinks about our football,”, he added.