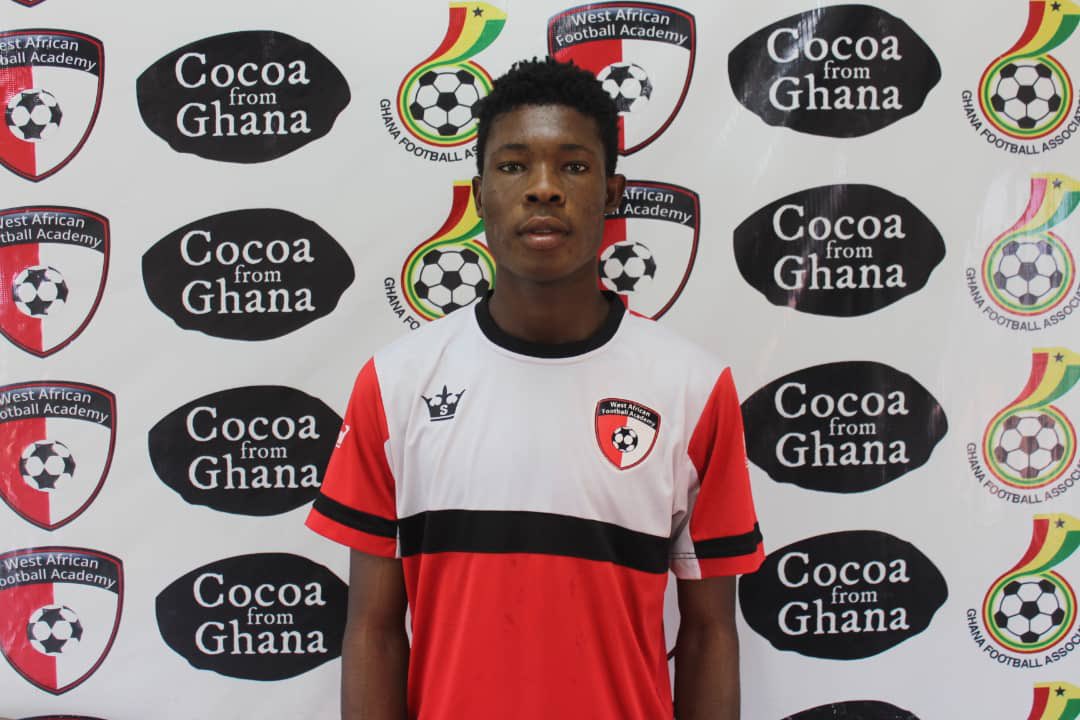 Youngster Derrick Antwi Mensah was named Man of the Match in WAFA's shaky 3-2 win over Aduana Stars on Wednesday afternoon.

The right-back was exceptional in his role and ensured the Academy Boys returned to winning ways.

Augustine Boakye opened the scoring after just five minutes before Justus Torsutsey and Youssoufou Atte killed the game after 35 minutes.

Sam Adams pulled one back before the break but a second half fight back could only lead to a goal from Flavio Kongoza.

WAFA wasted no time in turning the heat on the Fire Boys after Boakye blasted in the opener in just five minutes following a dominant display.

The Academy Boys kept piling the pressure and 15 minutes later Justus Torsutsey turned in Enoch Asubonteng's assist to make it 2-0.

Godwin Agbevor created the third which was brilliantly finished by Atte.

And with three minutes left for half time Adams pulled one back.