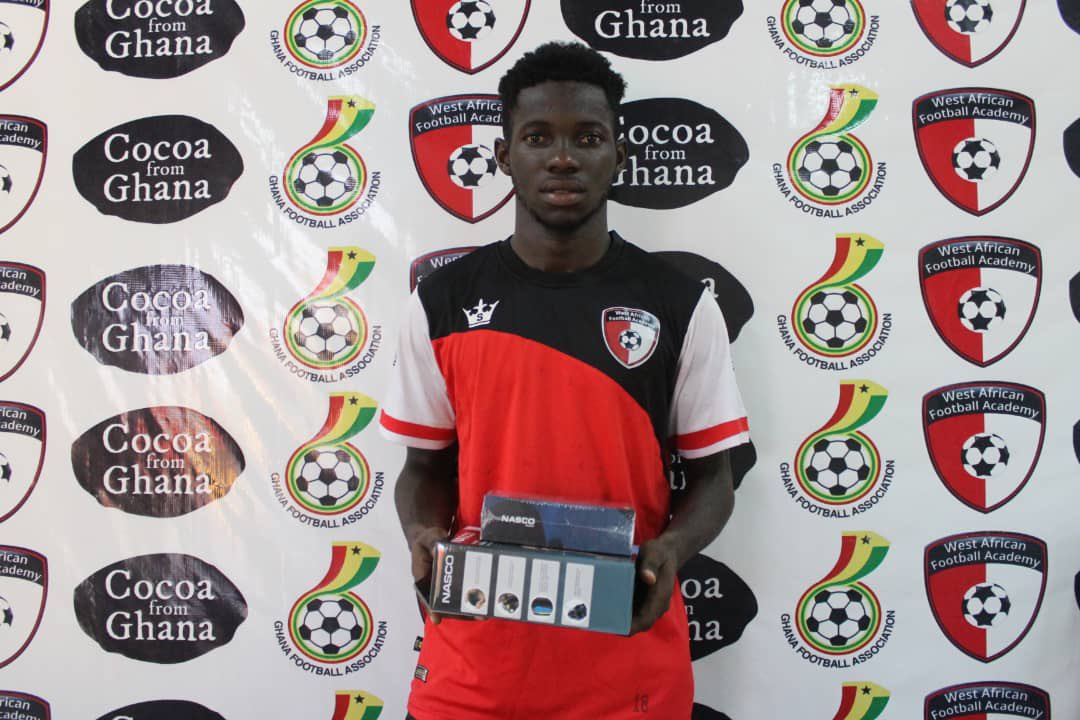 WAFA talisman Augustine Boakye was named Man of the Match in their 1-0 win over Bechem United on Sunday in the Ghana Premier League.

The playmaker could not find his name on the scoresheet but put an eye-catching performance.

He won a lot of free kicks for the Academy Boys but was unlucky to get a goal for all his efforts.

After ten minutes, Boakye was  fouled at the edge of the box for a free-kick.

The talented playmaker dusted himself off and took the kick but that it went off target.

WAFA were in firm control pinging the ball around neatly and with some embroidery but could not unlock the defence of the visitors.

For the opening 40 minutes, it was all about squandering of chances as Bechem United were also awarded a free kick but couldn't punish the academy boys.

Two minutes to half time, midfielder Lawrence Agyekum fired home the winning goal from outside the box.