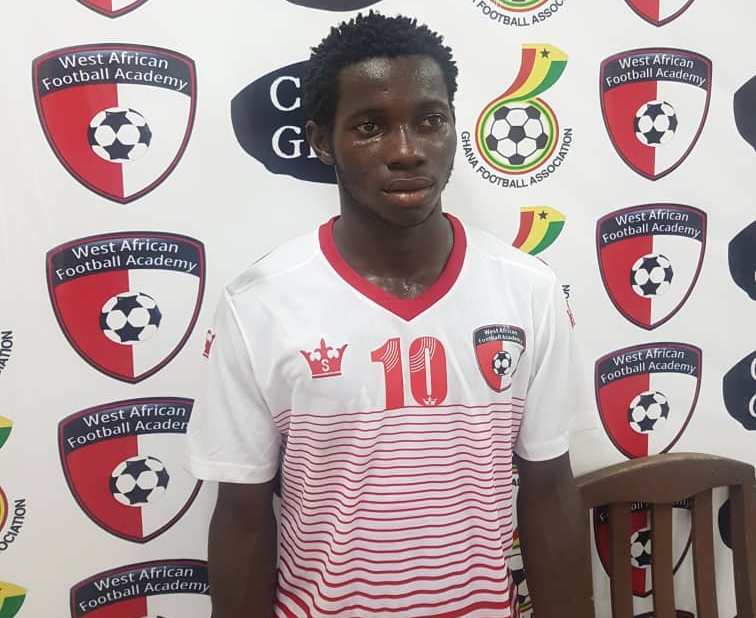 Striker Augustine Boakye picked up the Man of the Match award after scoring in WAFA's 2-0 win over Berekum Chelsea on Sunday in the Ghana Premier League.

Boakye powered in a shot from outside the box to open the scoring at the WAFA Stadium in Sogakope.

He later provided the assist for Daniel Lomotey to score the second goal.

This happens to be his second goal this season after a solitary strike won it for the Academy Boys last week on the road against Eleven Wonders in Techiman.

Boakye is receiving his first Man of the Match award this term in five matches.