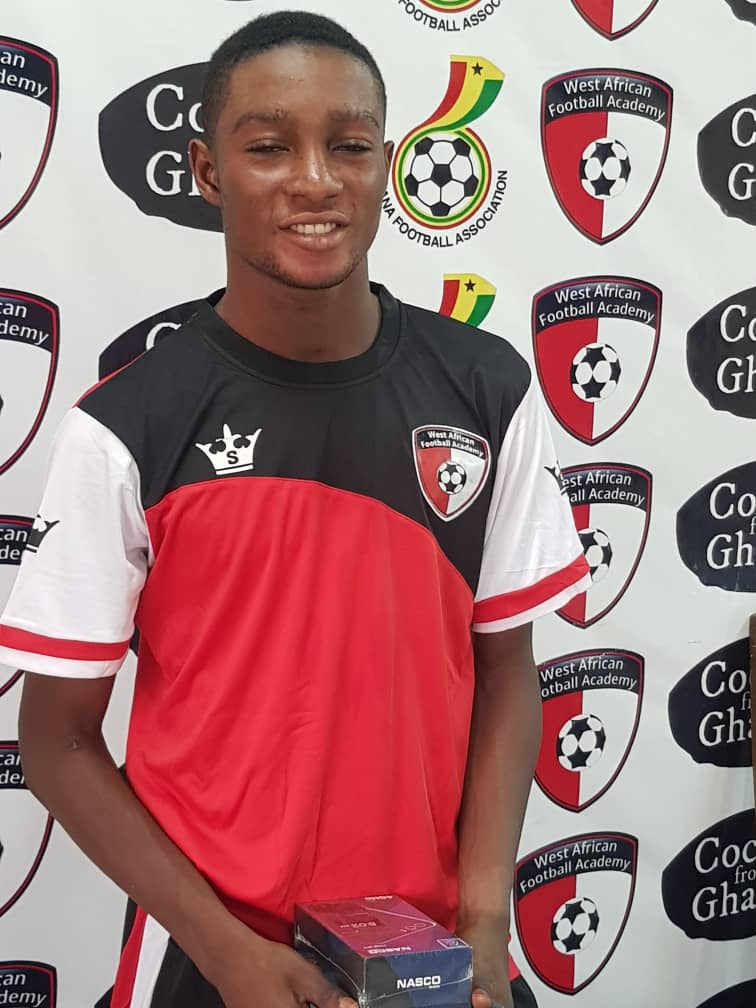 WAFA striker Godwin Agbovor was named Man of the Match in their  1-1 draw with Elmina Sharks at home on Sunday in the Ghana Premier League.

The youngster dazzled and raided the flanks of Sharks to catch the eyes of the selectors.

Justice Mensah opened the scoring for the visitors when his shot from distance took a ricochet off  defender Konadu Yiadom to beat goalkeeper Ferdinand Acquah.

After the break, WAFA SC continued to pile pressure for the equalizer and head coach Dr Prosper Narteh Ogum brought on Eric Asamany for Sampson Agyapong.

Daniel Agbloe hit the bar line before cutting it back for Augustine Boakye to connect home beautifully.

Agbevor scored on his league debut three weeks ago in the opening 4-3 win over King Faisal.