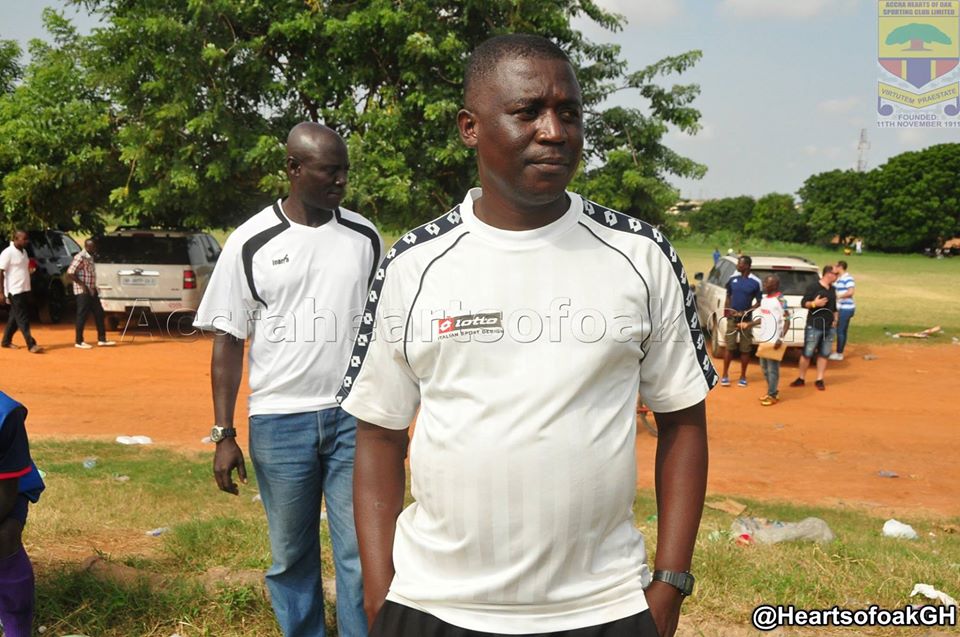 Karela United deputy coach,  Steve Abugri has praised the team for the hard work which has reflected on its position on the summit of the league log after matchday five.

The Ayinese-based outfit are on top of the league table with 11 points winning their last game against King Faisal at the Crosby Awuah Memorial (CAM) park on Sunday.

Diawise Taylor and Kwame Boateng were on the scoresheet for the home side in this matchday five.

Despite the absence of head coach Evans Adotey on national duty with the Black Satellites in Benin for the WAFU Zone B U-20 tournament, the team has been impressive said Steve Abugri.

“We are delighted to be on top of the table but we are not going to be carried away because of it. We will not lose focus since there are more matches to be played in the season”, he told Happy FM.

He added, the return of the team to the Crosby Awuah Memorial Park is also a contributing factor to their impressive run. Karela United are unbeaten at the newly reconstructed park in Ayinese.