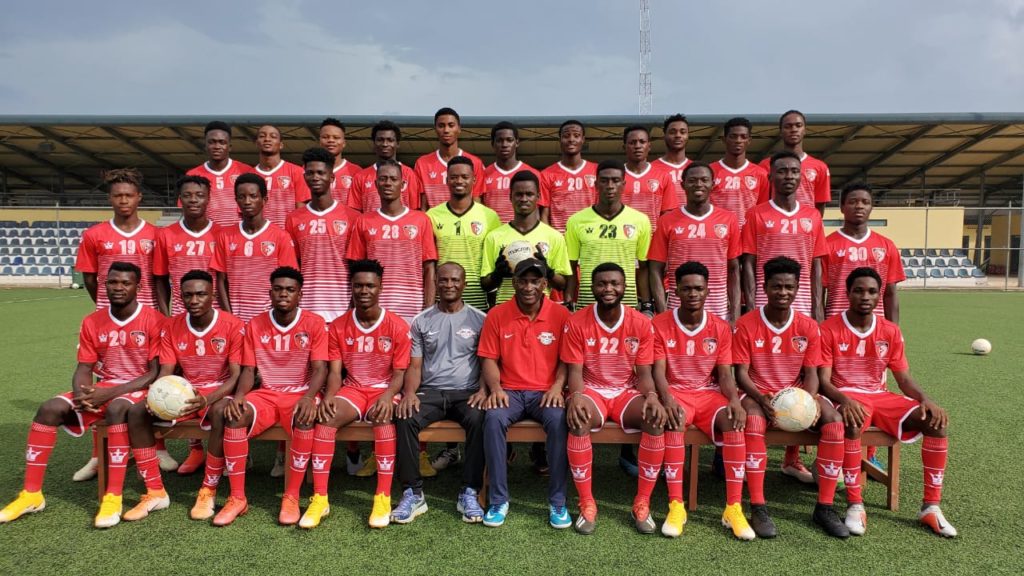 With results of the 2019/20 Ghana Premier League declared null and void, WAFA remain unbeaten at home since 21 January, 2015 and that tradition is set to continue in their opener against King Faisal on Sunday.

However, the academy side displayed signs for frailties last term and the defeat to Liberty Professionals-although expunged from the record books-in a Week 6 fixture was a testimony.

As usual, WAFA were quiet on the transfer market with just two players Michael Kyei Dwamena and Godwin Agbevor coming in.

Also, left-back Francis Boateng has returned from Portugal and named in their squad for the season. He faces a huge fight with promoted John Tedeku who excelled on his debut season in the 2019/20 campaign.

Ghana youth international striker Daniel Lomotey has recovered from a niggling injury which sidelined for the chunk of last season.

WAFA's home fortress gives them double advantage and on a good day they could knock off their opponents with violent combinations.

In some of their high profile pre-season friendlies, they beat Inter Allies but lost to Tema Youth.

King Faisal were the basement boys in the collapsed season but a lot of changes have occurred during the break.

Administratively, the club have signed veteran George Amoako as Chief Executive and he is trying to restructure the club.

The appointment of  Daniel Odoi Aryeh as the club's Brand and Marketing Manager should also improve matters off the pitch.

Serbian trainer Slavisa Bozicic was around during the pandemic and had enough time to work on his troops.

But Faisal are a different side without last season's top scorer, striker Ibrahim Osman, who has been recalled by his loan club Asante Kotoko after a successful loan spell.

They have been training on the synthetic pitch at the Kwame Nkrumah University of Science and Technology to get used to the pitch and the trouble that await them in Sogokope.

King Faisal had some good pre-season matches which included beating BYF Academy 1-0 thanks to a Frimpong Boateng goal and the 4-0 drubbing of Odweaanoma.

Deputy coach Anthony Commey is promising a different side this term.

"Everything is going well, unlike last season when didn't get enough time to prepare.We are still trying to fix things and hopefully we are going to see new King faisal in the first game against WAFA,'' he said.