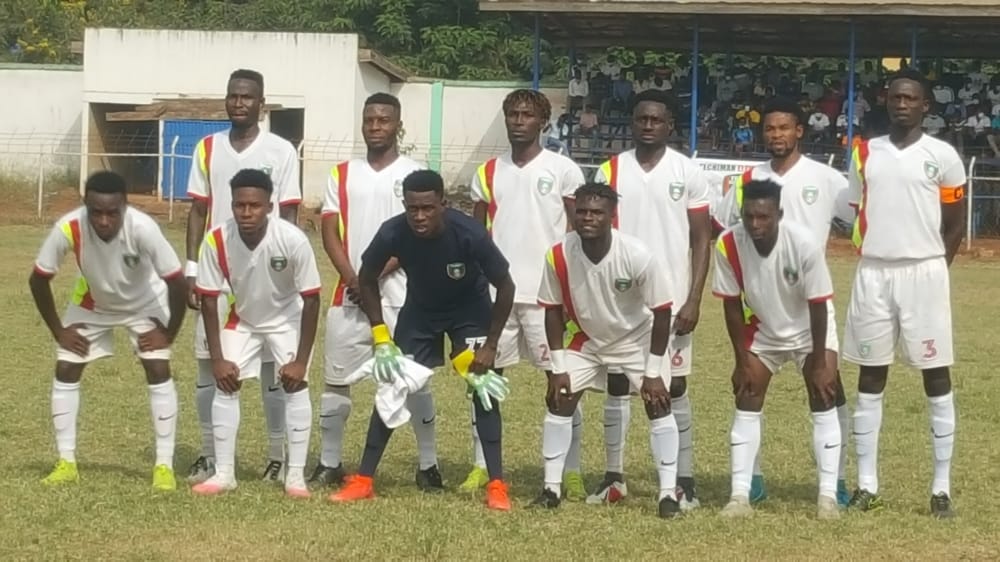 A strike by Prince Okraku in the dying minutes earned Wonders a vital 1-0 win.

Faisal have now gone seven matches without a victory and it's a first defeat for new coach Nana Andy Sinason after four games in charge.

The home team had three changes to their squad by head coach Ignatius Osei-Fosu as first choice goalkeeper John Moosie didn't make the match squad for the first time this season.

George Ameyaw was the preferred choice to man the goalposts.

Adams Jabal maintained his place in the goalposts with talisman Kwame Peprah starting from bench.

The first half of the encounter ended scoreless with both sides failing to find the back of the net the few opportunities that came their way.

Substitute Okraku left it very late to hand all points to Osei-Fosu and his men as he netted the match winner in the 3rd minute of additional time breaking the hearts of Faisal.