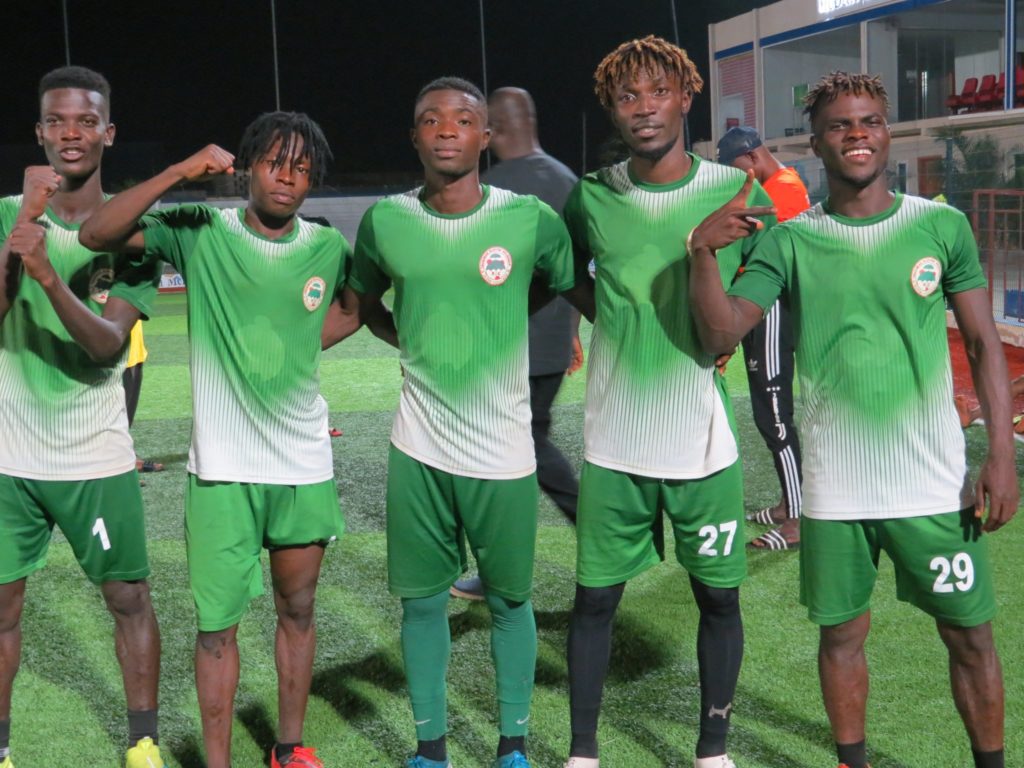 Eleven Wonders FC will be bracing themselves for a return winning ways at the Ohene Ameyaw park on Sunday when they take on King Faisal Babes in the Ghana Premier League.

Wonders have managed only two wins in the season and all have come at home in Techiman and are also yet to record back-to-back wins at the Ohene Ameyaw park.

The last home match was them beat Karela United FC 3-1.

They go into the game on the back of a 2-0 defeat to giants Hearts of Oak last week at the Accra Sports Stadium.

Ignatius Osei-Fosu will be counting on his talisman Salifu Ibrahim to come good on Sunday to record a win over King Faisal.

Ibrahim has been man of the match for five times this season and was instrumental in the last home game where he provided two assists.

Captain Simms Kwayie has recovered from a lengthy injury but won't be available for selection for Sunday's fixture.

King Faisal Babes are still looking for their second win in the Ghana Premier League in almost two years as they face Wonders in Techiman.

Even though Faisal are based in Kumasi, they have adopted the Ohene Ameyaw park as they home grounds.

The Insha Allah boys have gone six matches without a win since recording the first victory of the campaign on 4 December 2020 beating Inter Allies FC 1-0.

New coach Nana Andy Sinason has yet to win a match since taking over from Serbian trainer Slavisa Bozicic.

Sinason has also not lost in the process as he has drawn all three matches he has been in charge with a 1-1 scoreline in each of them.

Faisal will be welcoming back first choice goalkeeper Yusiu Kaisan from suspension in the posts for the game on Sunday.

Kaisan was sent off about three weeks ago against Dreams FC.