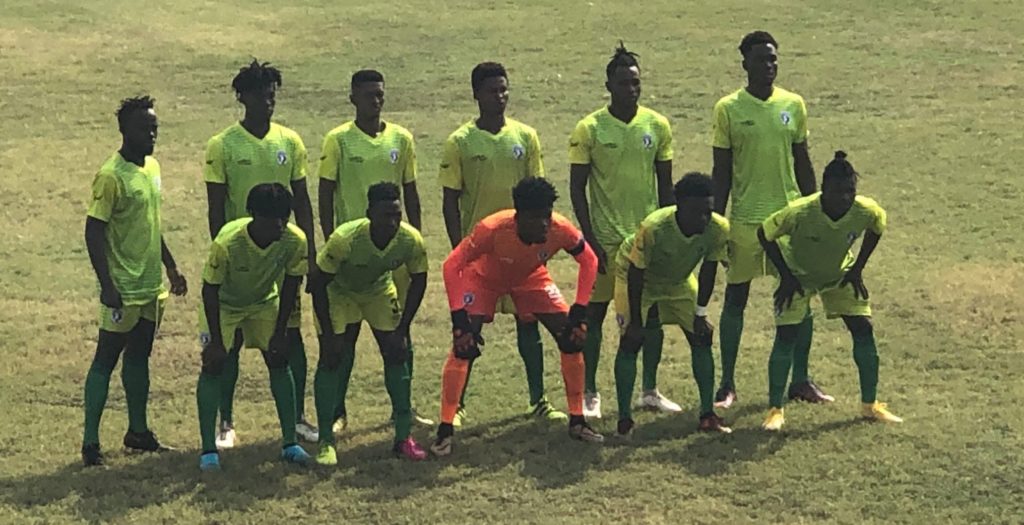 Bechem United will be seeking for home invincibility at the end of the first round of the Ghana Premier League when they take Ebusua Dwarfs on the weekend.

The Hunters have not lost at the Nana Fosu Gyeabour park this campaign and would want to continue the unbeaten run this Sunday.

They have five victories and three draws from eight home fixtures so far and this would be tested by Dwarfs.

Bechem are lying 8th position on the premiership standings with 23 points. A win on Sunday will see them move up to the 5th places.

After being the best team in December, the Hunters have dropped their momentum as they have managed only two wins in January and February.

Striker Hafiz Wontah Konkoni is available for this fixture after missing the last one against Legon Cities FC.

Prince Kwabena Adu remains unavailable due to injury. He is expected to undergo a surgery in Turkey in the coming days.

Dwarfs will have their away form this campaign came under threat as they travel to Bechem in their last match of the first round in the Ghana premiership.

The Abontoa Abontoa Boys have won three, lost three and drew two out of their eight matches on the road this season.

Dwarfs have never won at Bechem in the Ghana Premier League after five visits but all of their last five have ended in a scoreless stalemates.

They make the journey to the Bono Region on the back of a 1-0 victory over King Faisal Babes in the last league game in Cape Coast.

Dwarfs are sitting at the 11th position on the league table with 22 points and a win on Sunday could see them move to 5th place.

Ernest Thompson Quartey will be having full squad at hand for the fixture with the return of key midfielder Benjamin Acquah from suspension.