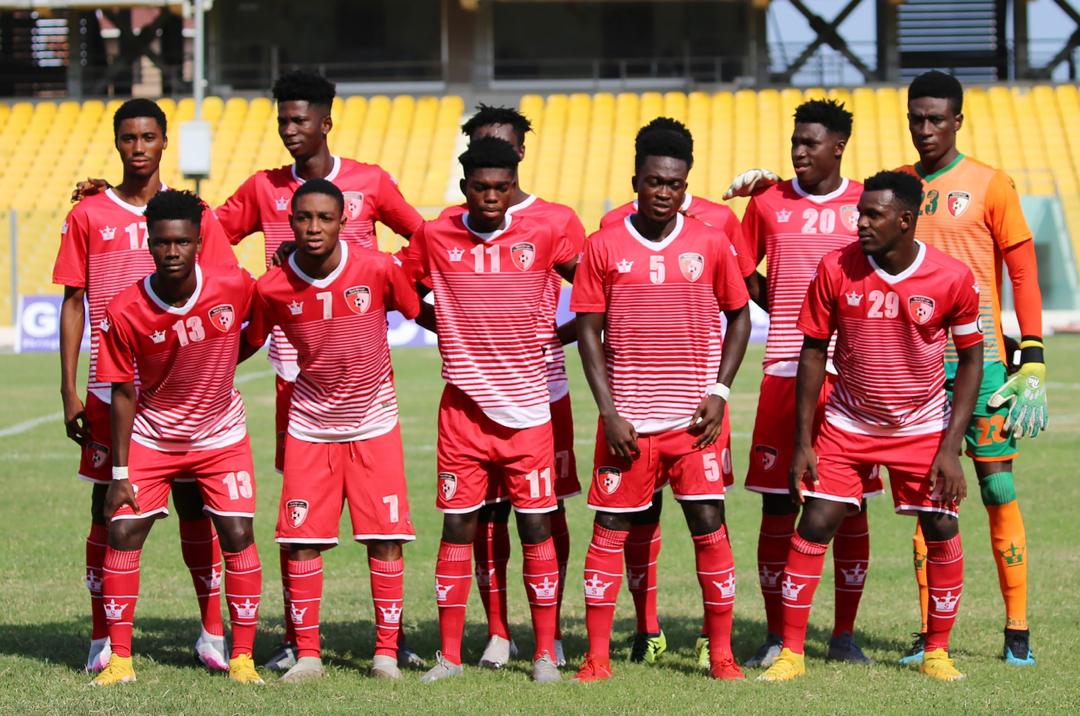 WAFA SC are back to their comfort zone and steeled for the points against a bruised Bechem United side on Sunday, 11 April 2021, in their first home match of the second round in the Ghana Premier League.

The Academy Boys had good game last Sunday in Techiman and returned to their base with one point against Eleven Wonders.

Four mid-season signings who were named in the starting line-up have brought stability in their side.

WAFA, uncharacteristically, dropped more points at home in the first half of the season and would like to improve that record.

Still Eric Asamany is out injured and unavailable for selection likewise John Tedeku who is recovering.

New striker Justus Torsutsey is backed to open his scoring account on his home debut.

Bechem in midweek were ripped into ribbons at the Len Clay Stadium when they succumbed to a heavy 4-0 defeat to Asante Kotoko.

Head coach Kasim Mingle, having a second spell with the Hunters, in his post-match: ''They did not have the confidence to win, they all flopped but I can’t tell unless we go back to the dressing room and find out."

Bechem United lie 7th on the table with 27 points.