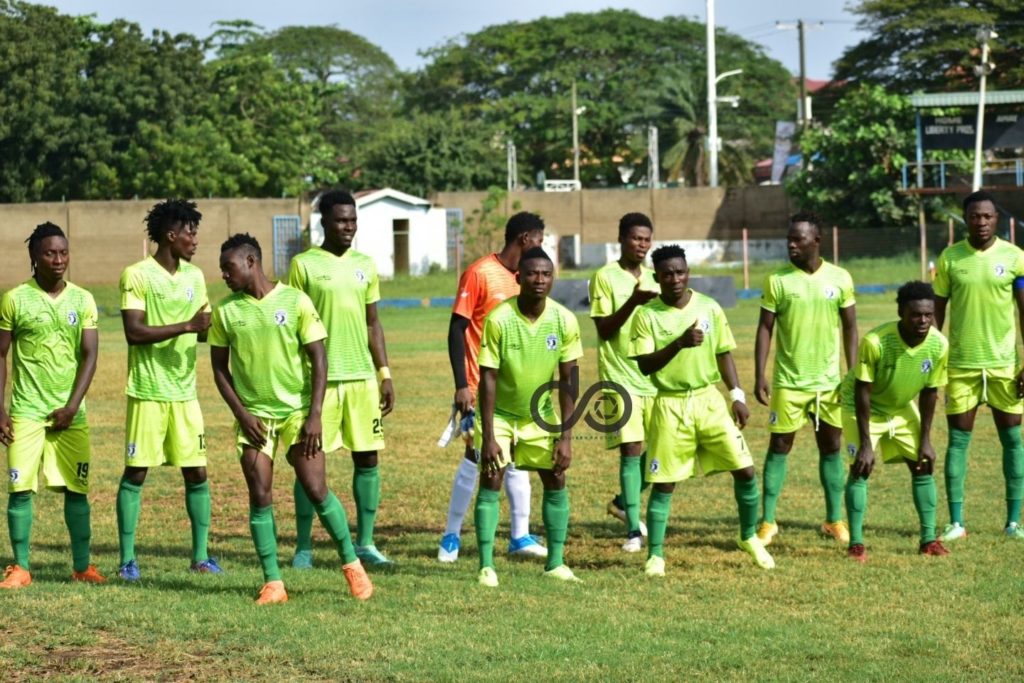 Bechem United had their season opener delayed until Monday because of doubts about the covid test results for the playing body but managed to return from Dansoman with one point.

On Saturday, the play for the first time at home against early leaders WAFA at the Nana Gyeabour Park.

The Hunters will have to dig deep against a side who are growing in confidence and wit especially on the road.

In the truncated 2019/20 season, WAFA just once away game [4-1 to Legon Cities FC in Accra] and pocketed wins at Karela United, Berekum Chelsea and Great Olympics.

Bechem United's striker Prince Kwame Adu is nursing an injury and remains a doubt for this clash.

WAFA are the only team to win a match in the opening fixtures and that was a nervy 4-3 victory over King Faisal at the home.

Head coach Dr Prosper Narteh Ogum has been credited for the team's solidity on a the road and faces another test of preserving those away performances.

The Academy Boys did not have their top scorer from last season Eric Asamany feature in the won over Faisal but the return to full fitness of striker Daniel Lomotey should be huge joy and headache for opponents.

WAFA have won just once in four matches played in Bechem and it looks like the dice is loaded against them going into Saturday's clash.