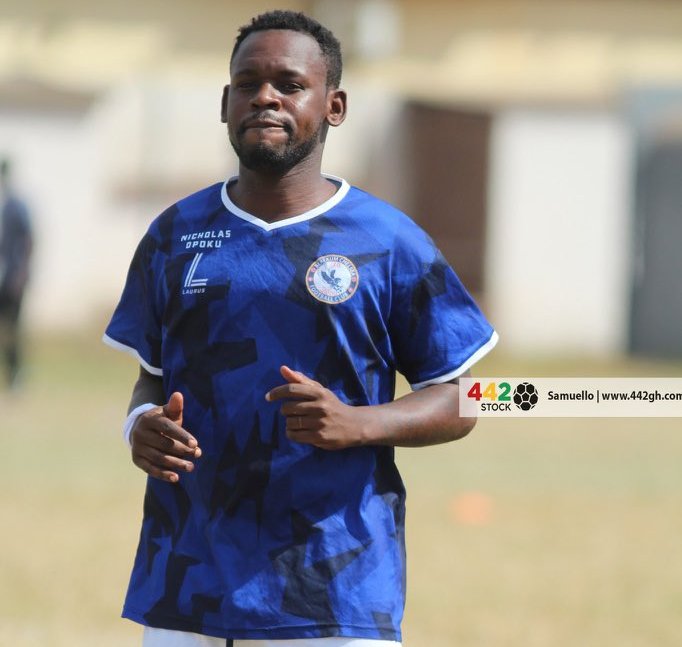 Emmanuel Clottey rifled in a free-kick with the last kick of the match to earn a 1-1 draw with Asante Kotoko at home and you can chalk it up to experience.

The former Ghana Premier League goal-king rolled back the years to deliver a sumptuous kick from the edge of the box which zoomed past substitute goalkeeper Kwame Baah. Harsh for Kotoko to take but that is the reality of football.

The visitors had taken the lead in the first half through Kwame Poku and for chunk of the match it looked like it was a sealed victory.

From close range, the player signed from Division One League side Nkoranza Warriors, nodded home the after just 25 minutes at the Golden City Park.

The Porcupine Warriors were simply mechanical while Chelsea dictated the pace and calling the shots.

Kotoko had lost drawn their opener 1-1 with Eleven Wonders at the Accra Sports Stadium in a home-away-from-home fixture.

Poku could have grabbed a brace before half time but shockingly missed from yards out after being put through by Emmanuel Gyamfi.

After some minutes, Clottey announced his presence with a banana free kick which was heavily flapped back into play by goalkeeper Annan for the Kotoko defenders hooked it way heavily.

Captain Amankona's header was smothered by another fine save from Annan.

The win for Kotoko was dented by the injury to goalkeeper Annan after colliding with striker Stephen Sarfo.

Both teams are without a win in the 2020/21 Ghana Premier League campaign after two rounds of matches.