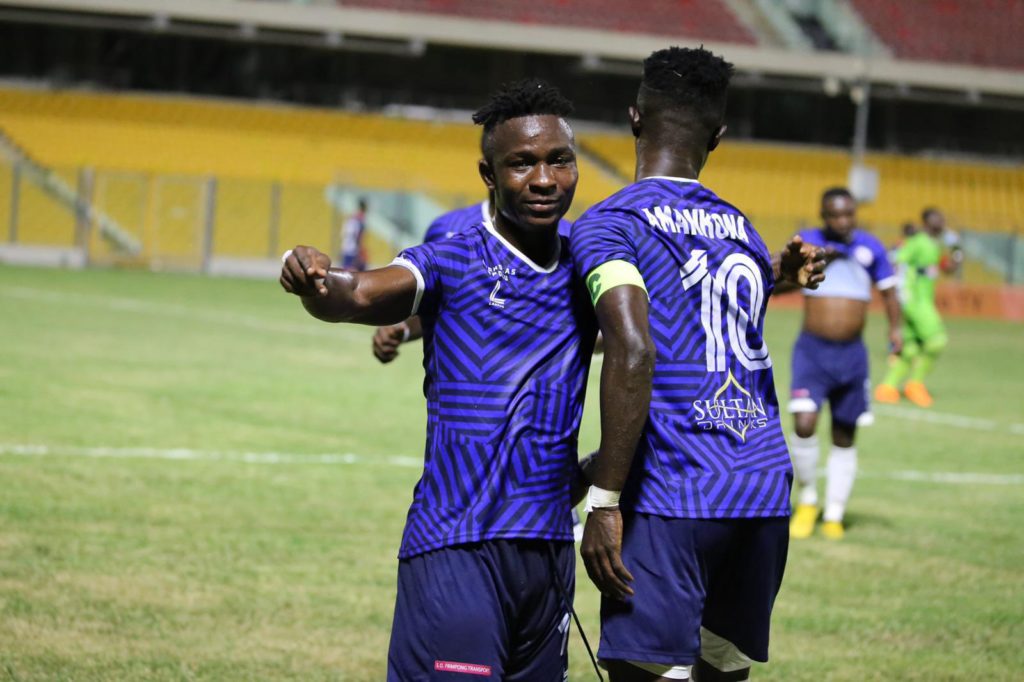 Berekum Chelsea moved into the top half of Ghana Premier League table with a come from behind win against Ebusua Dwarfs at the Golden City on Sunday.

Chelsea won 2-1 to extend their unbeaten run at home to 11 games and in the process climb up to 9th.

Dwarfs will be disappointed with the defeat which leaves them three points off the relegation zone.

In a game of two halves, Dwarfs were the better side in the first department and they deservedly won courtesy of Enock Afram's goal.

But Chelsea, in danger of losing their unbeaten home record, improved after the break. It took them eight minutes to restore parity as Stephen Badu scored.

They were in control of the game, dominating possession and creating chances. It was just a matter of time for them to score again.