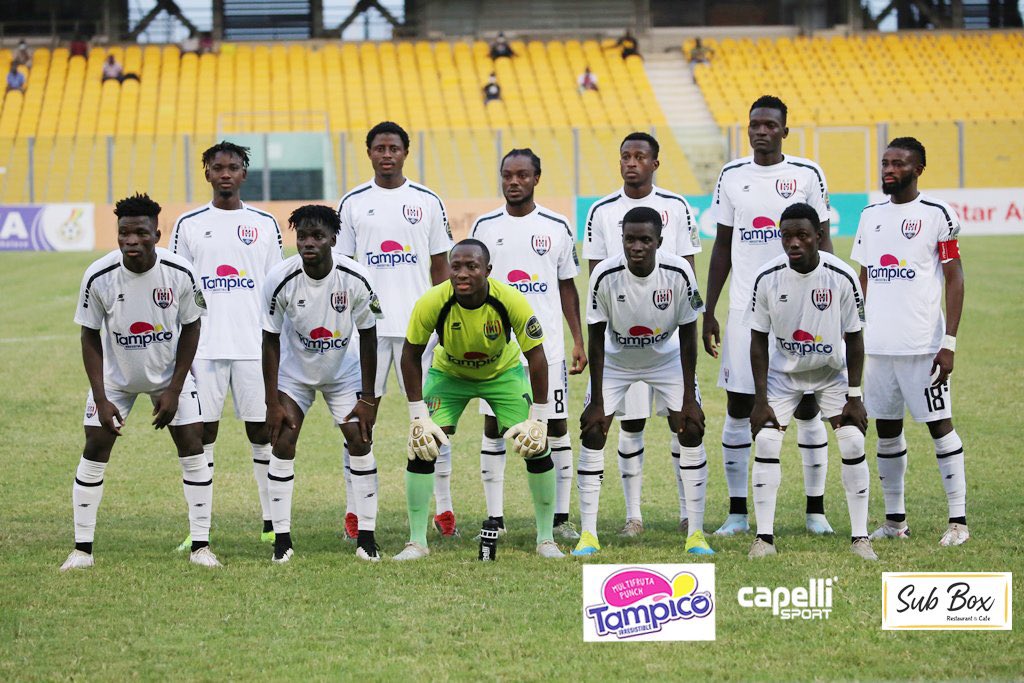 Inter Allies have travelled to Bechem hoping for a win to increase their chances of survival in the Ghana Premier League.

After 21 games, Allies have 16 points and are unsurprisingly bottom of the table. They have lacked desire and urgency resulting in four wins and 13 defeats.

They are eight points away from safety, but with 13 matches to go, Allies stand a chance of beating the drop.

And starting from Sunday at the Nana Gyeabour Park, the players must give their all to achieve great results.

Bechem United, on the other hand, haven't enjoyed themselves in recent weeks. Last week, they got humiliated 4-0 by AshantiGold in Obuasi.

As things stand, their chances of finishing in the top four are quite slim. An indication of their decline, having spent the majority of the first round in the top two.

They could drop out of the top half if they fail to Inter Allies at home and their rivals win.

Bechem beat Allies 2-1 in the first meeting of the season at the Accra Sports Stadium.