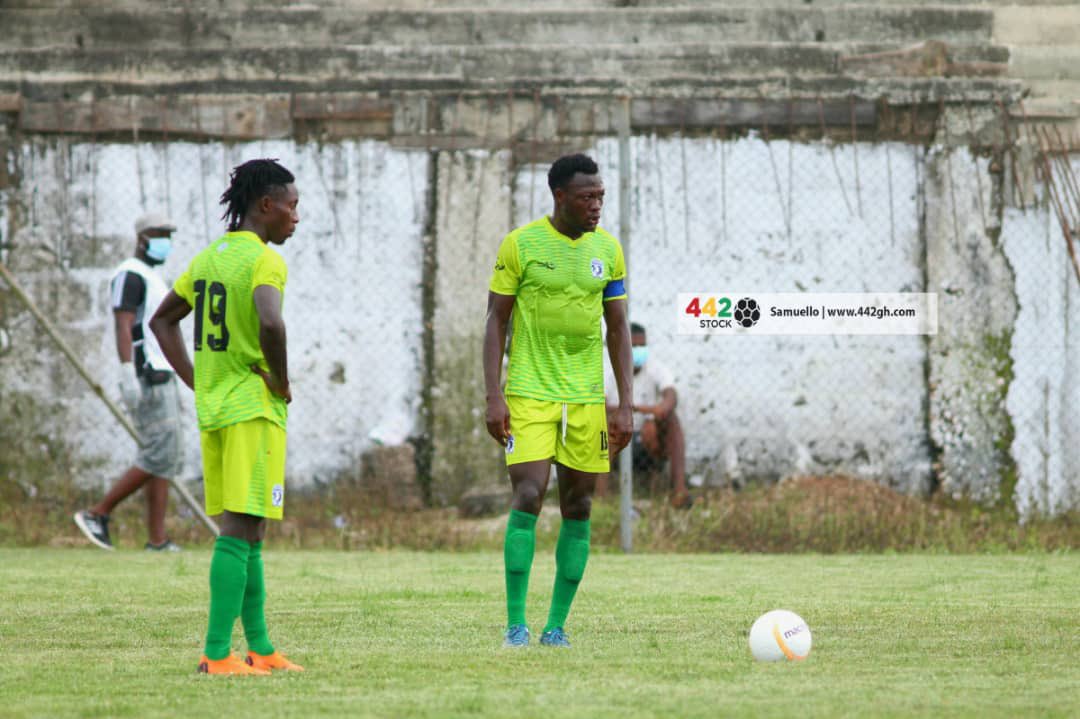 Bechem United deepened the woes of Inter Allies with a 2-1 win at home on Sunday in the Ghana Premier League.

The Hunters were comfortable at the Nana Fosu Gyeabour Park and made light work of the relegation threatened side.

The first attempt at goal came from Inter Allies in the third minute when striker Nafiu Sulemana shot on target but Prince Asempa, between the sticks for Bechem, calmly collected it.

Few minutes later, Sulemana tried again from the edge of the box but Asempa was agile and saved it.

Before the half hour mark, Bechem United were awarded a penalty and Salifu Moro made no mistake converting from 12 yards.

Allies came close to leveling the scoreline when Andy Okpe flicked for Richard Arthur but goalkeeper raced to smother the situation in the 31st minute.

Three minutes before the break, Bechem doubled their account when Hafiz Wontah Konkoni found the back of the net.

Allies managed to pull one back in the 68th minute when defender Hashmin Musah's header forced the goalkeeper to put the ball into his own net.