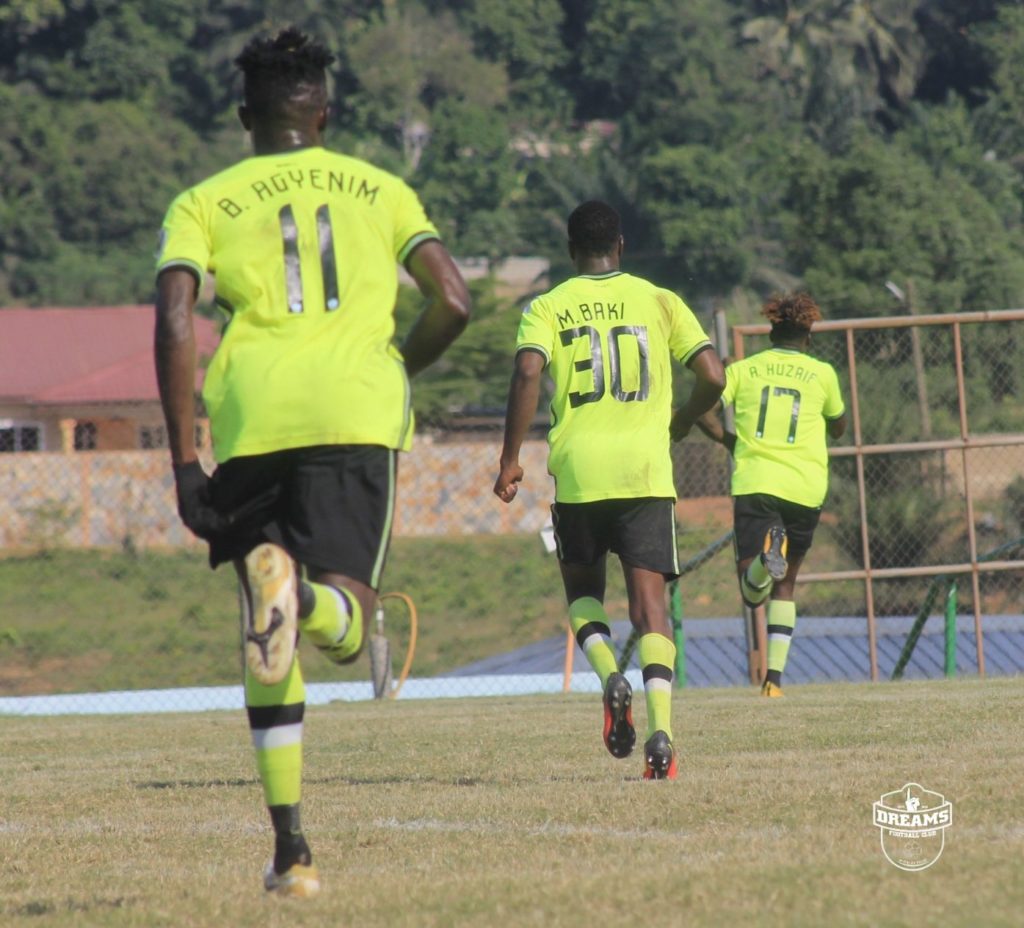 Dreams FC can bounce back to winning ways as they play struggling Elmina Sharks at Theatre of Dreams on Sunday.

Dreams were beaten 2-1 by Liberty, a disappointing result which ended their three games unbeaten run in the league.

Also, in midweek, they suffered a shock elimination from MTN FA Cup after losing on penalties to second-tier side Phar Rangers.

But they can be confident of a positive result because their opponents have shown in recent matchdays that they cannot trouble any side in the league.

Sharks are on a bad run, failing to win their past five games (three defeats and two draws) coming into Sunday’s encounter and they are likely to drop into the relegation zone if they drop points in Dawu.

It would be a huge surprise if Sharks win due to their terrible away record, having picked up just five points from a possible 39, while Dreams have the fourth-best home record in the league.

When the two teams met in Elmina, the game ended in a 2-2 stalemate.