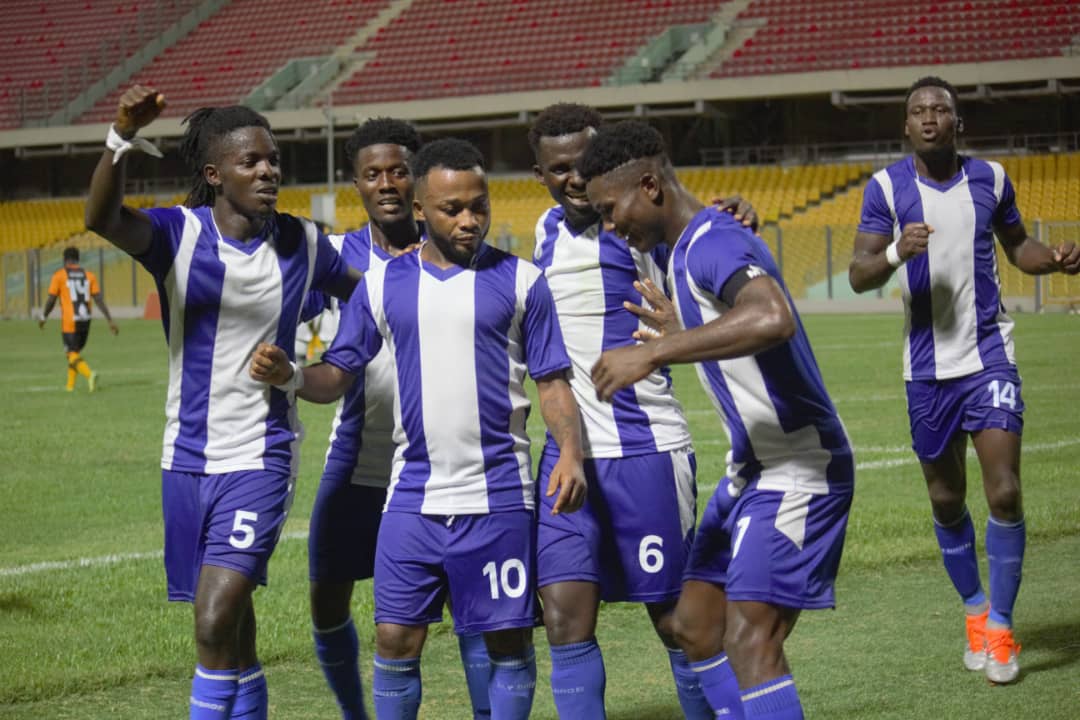 Asante Kotoko have been condemned to their first defeat in the season after losing the matchday 3 outstanding fixture against Great Olympics on Thursday.

Midfielder Michael Yeboah scored the decisive goal in the second half as Olympics secured a 1-0 victory at the Accra Sports Stadium.

The first half ended goalless with no clear-cut chances being created by the two teams.

Kotoko were, however, forced to make a substitution in the 35th minute as Patrick Asmah picked up an injury.

There hasn't been a game this season without an Asante Kotoko player suffering an injury.

So far, the Porcupine Warriors have picked up 9 injuries to 7 different players in just 5 games. pic.twitter.com/txVE8aP51g

The second half looked more open with both teams going for the win. Olympics took their chance in the 54th minute.

Gladson Awakso outwitted his markers and then sent an incisive cross which Yeboah headed into the net.

Kotoko pressed for the equaliser but Olympics were resolute in defence to claim their second win of the season.

This is the first time in 26 years that Olympics have beaten Kotoko away from home.

The victory takes Olympics to the fifth position on the table while Kotoko have dropped to 11th.