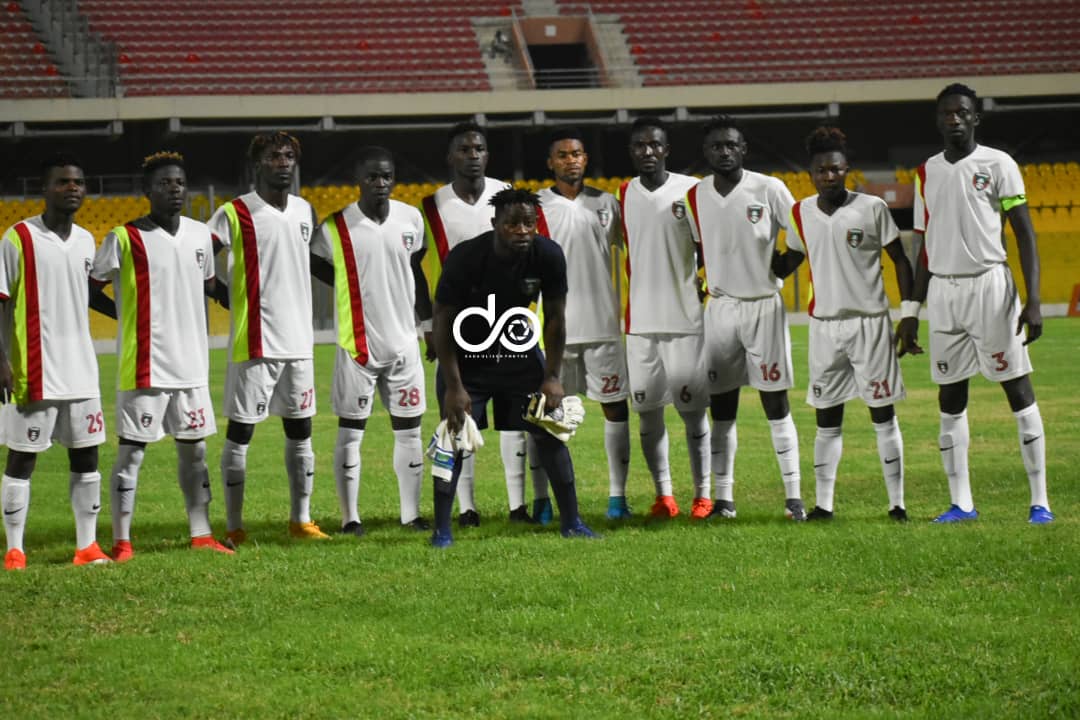 Eleven Wonders remain unbeaten and are highly tipped to extend that run on Saturday, 5 December, 2020 when they host WAFA in Techiman.

With two draws and one win, coach Ignatius Osei-Fosu are growing in confidence and to be fair to them, the quality of football has been appreciable

This will be their second home match after the opening 2-0 win over Ebusua Dwarfs last month.

Two away draws against Asante Kotoko and Liberty Professionals are enough testimonies for their solidity this season.

The experience of centre back Tettey Nortey has been enormous and former Hearts and Kotoko winger Ollenu Ashitey has been around to help.

Wonders are second on the league table with five points from the available nine.

WAFA have been chequered this term-unlike them-and must produce an A-game to return home unscathed.

Last week's 1-1 draw at home with Elmina Sharks might dampen their spirits going to the Nana Ameyaw Park in Techiman.

But the Academy Boys will draw some lessons from the stirred up performance which earned them a 1-1 draw at the same venue in last season's truncated competition.

Their top scorer for last season, Eric Asamany might be handed a starting role and Forson Amankwah will be making a return to the squad.