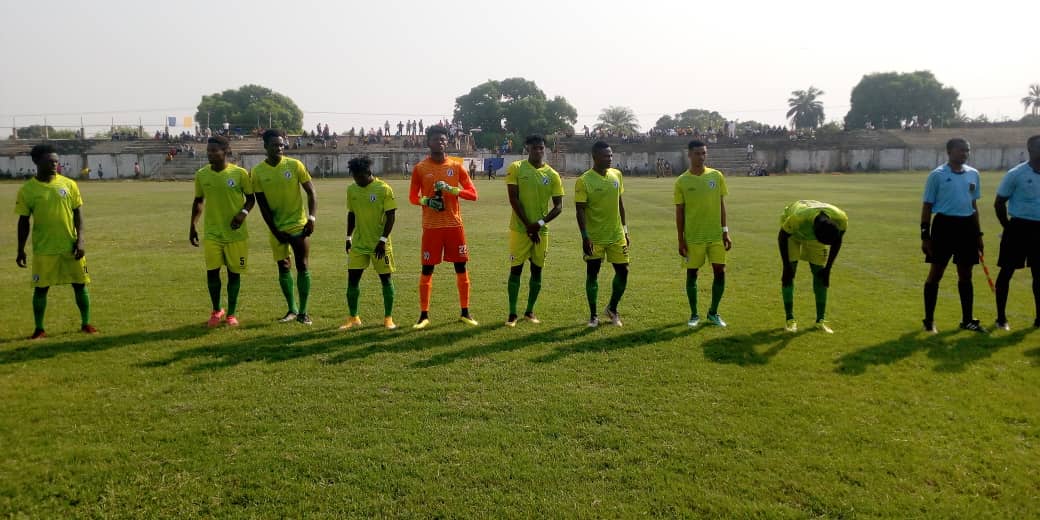 Bechem United pipped AshantiGold SC at the Nana Gyeabour park on Sunday as they maintain their momentum in the season.

The Hunters recorded a vital 1-0 victory over the Miners to end their undefeated streak as they leapfrog Karela United to claim the top spot.

Clinton Duodu was also handed his second start of the campaign taking the place of Emmanuel Owusu Boakye.

AshantiGold gaffer Milovan Cirkovic made three alterations to the squad that nicked a point at Techiman against Eleven Wonders FC last weekend.

Roland Kossivi Amouzou returned from suspension to start in place of Kwadwo Amoako.

The first rare opportunity fell the way of the home side but a great save from goalkeeper Mohammed Bailou prevented the opener.

Former AshantiGold player Steven Owusu Kaakyire finally broke the game's duck to put the home side ahead in the 54th minute.

Bailou made another spectacular save to deny the hosts to double their lead.

Isaac Opoku Agyemang made a great effort to pull parity but the youngster couldn’t put the ball at the back of the net.

Bechem go top of the league standings as they remain unbeaten after six matches having won four and drawn two.