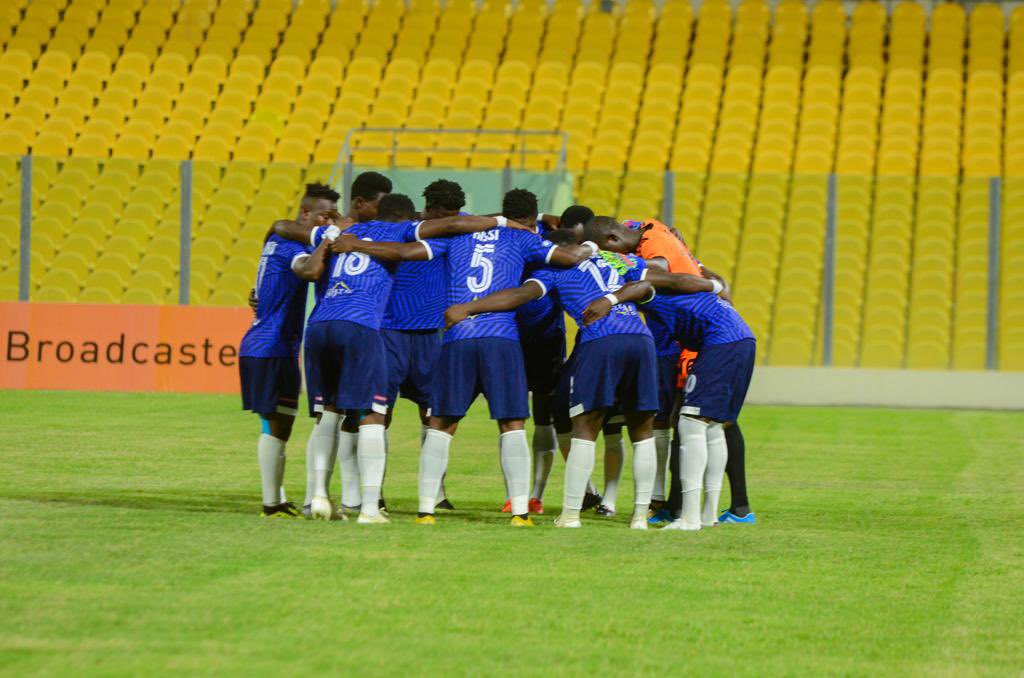 Berekum Chelsea will welcome neighbours Aduana Stars to the Golden City park for a crunchy regional derby in the Ghana Premier League on Monday.

The Bibires are having a rollercoaster campaign so far but they have been resolute at home with an unbeaten run.

They drew 1-1 with Asante Kotoko in the first home game and won 1-0 against Liberty Professionals in the next with all two goals coming from experienced Emmanuel Clottey.

Clottey is expected to lead the Blues once again against Aduana on Monday.

Chelsea also aim at making a rebound from their 2-0 defeat to WAFA SC at Sogakope last weekend.

Experienced defender Richard Kissi Boateng is not available for Monday's as he left camp following misunderstanding with the club's management.

Young midfielder Emmanuel Essiam who was part of the Ghana U20 team that clinched the WAFU Cup of Nations title is back.

He is available for selection.

Aduana Stars will be making a journey of less than 50 kilometres to Berekum with higher hopes and confidence after recording first win of the season.

The were 2-0 victors over Hearts of Oak last Wednesday in their rescheduled match day one fixture at the Nana Agyemang Badu park.

Top marksman Yahaya Mohammed was on target again for the third time season to lead the Fire Boys to the vital victory.

He has scored in each game he has played so far this campaign.

Aduana will be dependent on the experienced striker if they are to beat Chelsea.