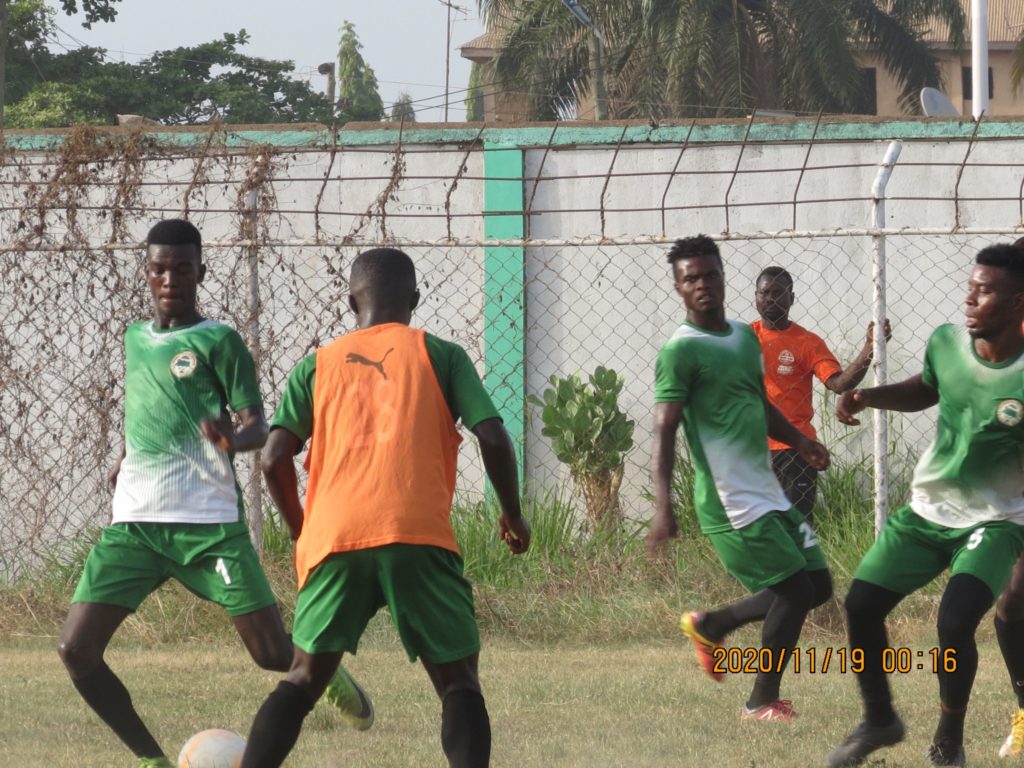 Eleven Wonders FC are returning to the Ohene Ameyaw park this weekend after picking a vital point at Aduana Stars last Sunday holding them to a 1-1 draw.

The Techiman outfit will take on free-scoring AshantiGold SC on Sunday hoping to record their second home win of the season.

Ignatius Osei-Fosu and his lads are currently lying 7th position on the league standings with 6 points after 5 matches.

They have won once, lost once and drawn thrice.

Midfielder Salifu Ibrahim has been one of the best players in premiership by far having won three man of the match awards with outstanding performances.

A lot will depend on him if Wonders are to see off AshantiGold on Sunday with a victory.

AshantiGold SC are in top form travelling to Techiman to face Wonders after recovering from their disappointment in the CAF Confederation Cup.

The Miners have been ruthless in the last two games having scored 9 goals against with a 4-2 win over Elmina Sharks and a 5-1 mauling of King Faisal Babes respectively.

AshantiGold aim at extending their unbeaten streak to five games. They have two wins and two draws from four matches with one game in hand.

Milovan Cirkovic and his men are currently sitting 3rd position on the league standings and a win on Sunday would see them move to the top spot.

Hans Kwofie and Dacosta Boadu remain out of the game with injuries.

20-year-old striker Isaac Opoku Agyemang who bagged a brace and assisted another on his debut last Wednesday is expected to lead the attack against Wonders.

Central defender Samed Ibrahim is back to full fitness and is expected to make trip to Techiman for this weekend's fixture.