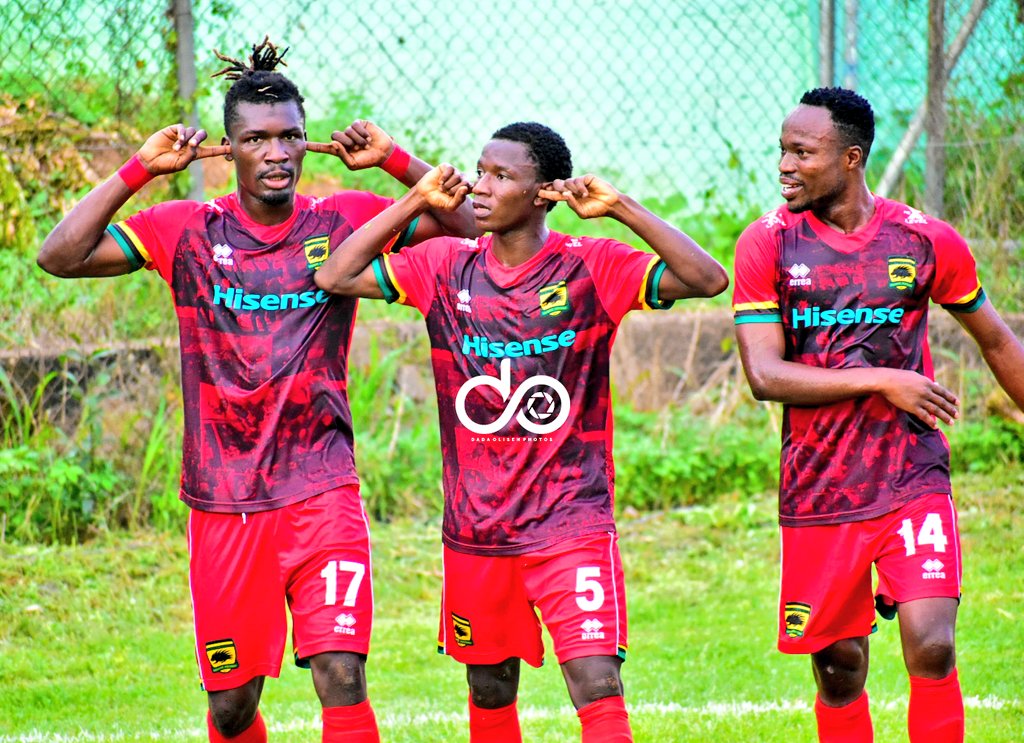 The Porcupine Warriors, under the guidance of interim coach Johnson Smith, produced an improved performance to secure the victory at the Theatre of Dreams in Dawu.

The win means Kotoko have ended a troubled week on a high note.

They were also reports that other members of the management team were contemplating stepping down.

Despite being fully aware of the issues, the players did not seem affected and made a great start which resulted in Ibrahim Imoro scoring in the 20th minute.

The defender unleashed a stunning shot from the edge of the box which made its way into the back of the net.

Kotoko managed to hold onto the lead to record their second win of the season which takes them to the top half of the table.

Kotoko will turn their attention of continental duties as they host Sudanese giants Al Hilal in the Caf Champions League.