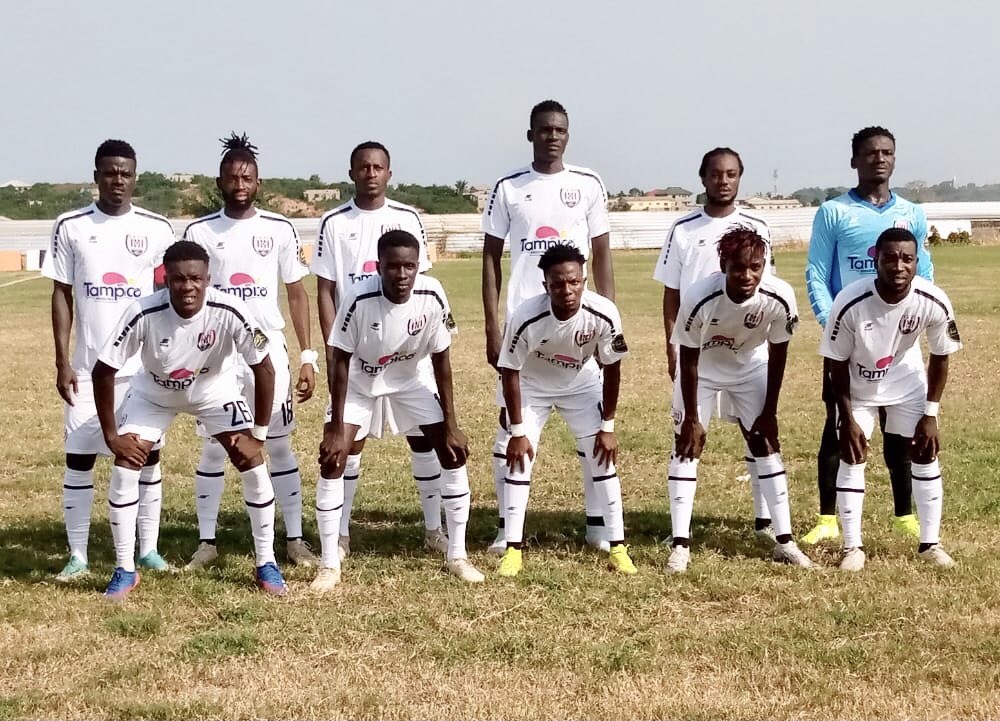 Third-bottom Inter Allies are in a must-not-lose clash against Eleven Wonders at the Accra Sports Stadium on Sunday.

Eleven Is To One have a paltry four points from the available 24 points and that is shocking.

After their defeat 1-0 at Elmina Sharks before the break, assistant coach said: ''We have lost because we didn't take our chances.

''In the first 30 minutes, we were on top. We were getting all the chances but it was rather unfortunate that our attackers didn’t make good use of those chances.''

Allies broke camp for some three days but resumed 27  December, 2020 to find the missing ingredients.

They only win of the campaign has been that 1-0 win over giants Hearts of Oak but lost to Bechem United and drew with Dreams FC in their previous home matches.

Eleven Wonders have not lost on the road this season and will be making a second trip to the Accra Sports Stadium.

In their opener, the Techiman-based side put up an impressive showcase to draw 1-1 with Asante Kotoko.

They seem too comfortable as visitors after drawing at Liberty Professionals and Aduana Stars too.

Wonders have Abdul Zakaria Mugesse back from the WAFU B U20 Cup of Nations where he played a role in Ghana winning the tournament.

But the danger man will forever be Salifu Ibrahim who has won three man-of-the-match awards.