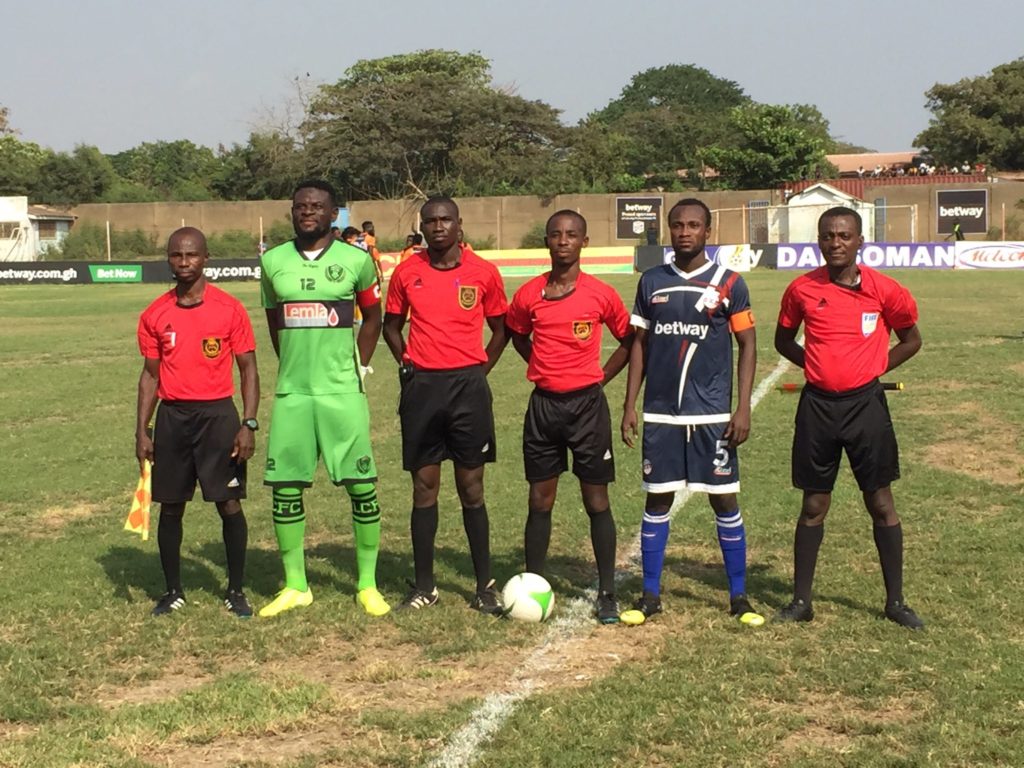 Abraham Wayo converted the penalty 10 minutes to the end of the game give the home team a 1-0 victory.

Legon Cities played 65 minutes with 10 men after their defender Yusif Fadili picked up a red card in the 25th minute.

He was sent off after receiving a second yellow card. His first booking came in the first two minutes.

Bashiru Hayford's side managed to hold Scientific Soccer Lads until in the 79th minute when they conceded a penalty.

Liberty were awarded the penalty after Godfred Atuahene was fouled in the box. Midfielder Wayo made absolutely no mistake from 12 yards.

The result means Liberty have climbed up to 7th while Legon Cities are bottom with three points after seven games.