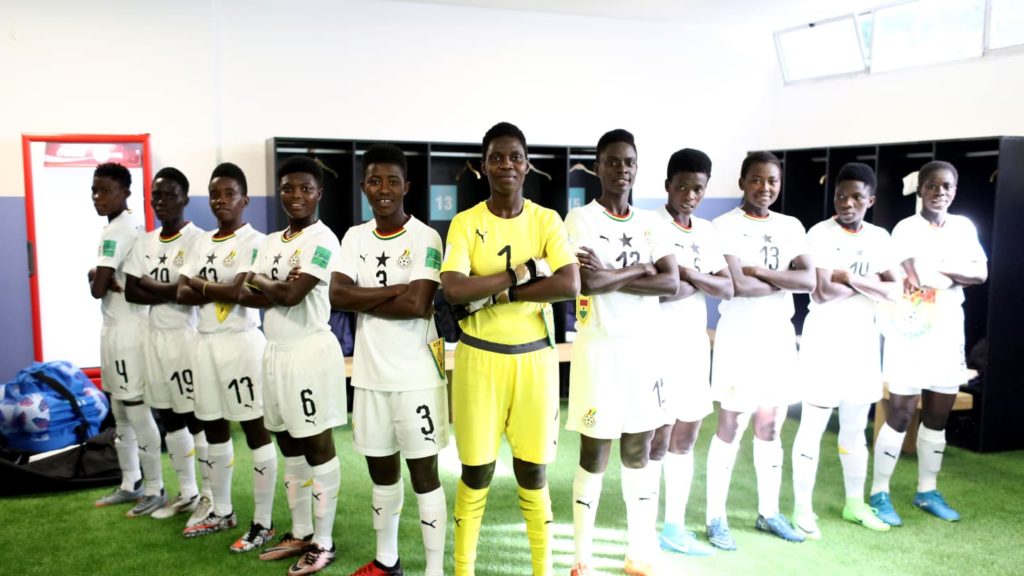 Ghana will face off with Liberia in the first round of the FIFA U-17 Women's World Cup qualifiers.

Ghana was among four countries, including Nigeria Cameroon and Nigeria that were given a bye from the preliminary round.

Liberia defeated Niger 9-0 on aggregate in both legs in the preliminary round to set up this clash with the Black Maidens.

Liberia won the first leg played at the Antoinette Tubman Stadium 4-0 and won the return leg 5-0 in Niamey, Niger to advance to the first round.

Ghana's last appearance at the World Cup at this level was in 2018 in Uruguay when they lost to Mexico on penalties at the quarter-final stage.