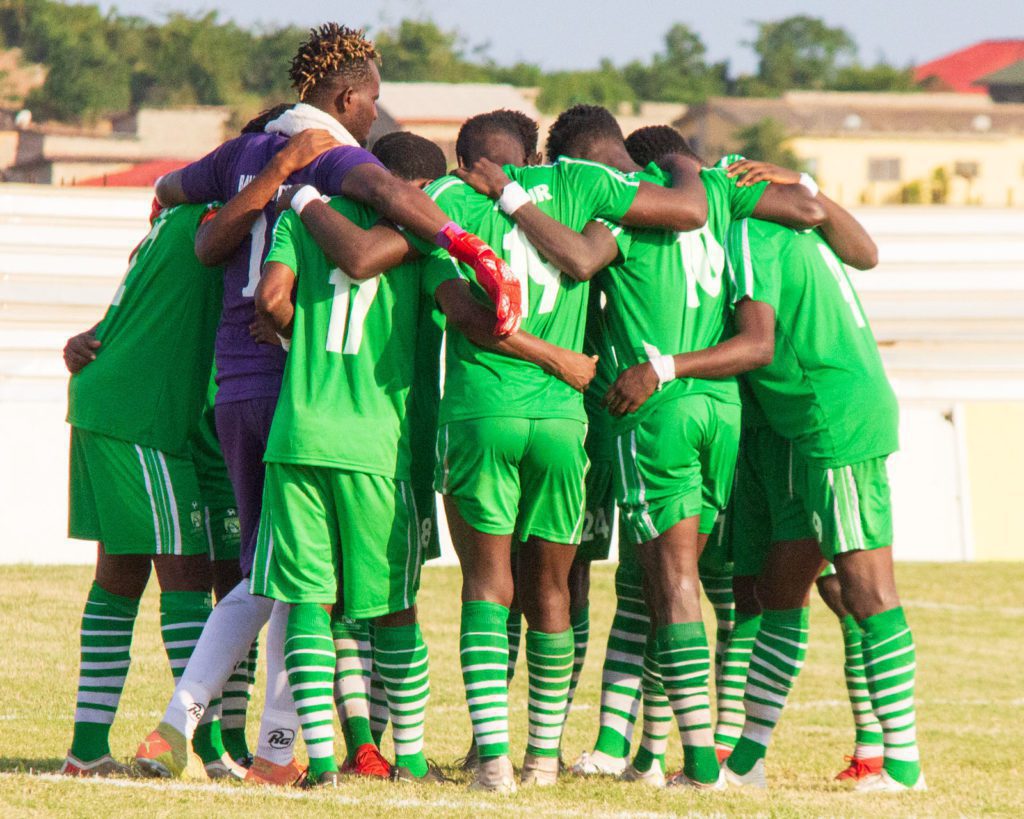 Elmina Sharks' dismal season has resulted in their relegation from the Ghana Premier League.

Their relegation was confirmed on Sunday when they were defeated by Berekum Chelsea at the Golden City Park.

Chelsea completely dominated Sharks, winning 3-0 and relegating the latter to the Division One League for the coming season.

Forward Emmanuel Sarpong scored the first goal for the hosts 15 minutes into the game.

Henry Ainsu made it two-nil 17 minutes later. Collins Ameyaw added a third goal in the second half to seal the victory.

The Sharks did not appear to be a team capable of pulling off a victory in order to stay alive in the battle for survival.

In their remaining three games, they will have to play for pride.

Sharks, formerly Coconut Grove Sharks FC, were promoted to the top flight in 2016.