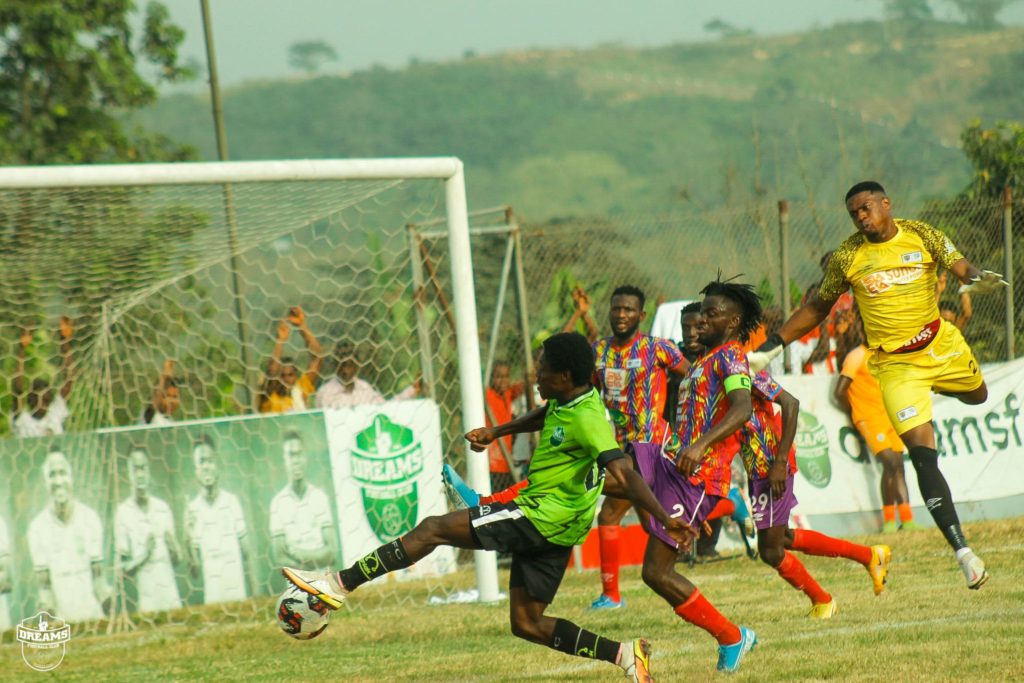 Salim Adams scored late in the game to rescue Hearts of Oak from defeat against Dreams FC at the Theatre of Dreams in Dawu on matchday 10 fixture of the 2021/22 Ghana Premier League.

The defending champions had recorded back to back wins in the last two games and were hoping to extend it for the third game.

Issah Ibrahim scored the equalizer for Dreams FC late in the first half as the home side went into the break with the spoils shared.

Ishmael Dede scored on the 82nd minute to put Dreams FC in the lead.

Salim Adams scored a Thunderbolt to get the equalizer for Hearts of Oak in the dying minutes of the game. 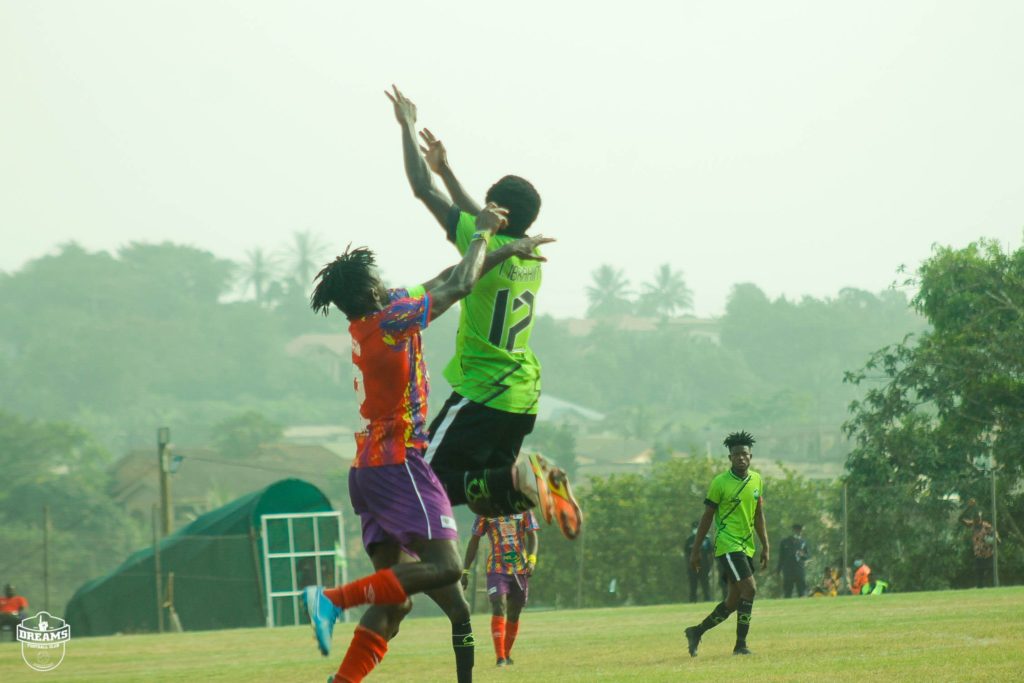 Hearts of Oak and Dreams FC settled for a point each after this matchday 10 fixture.