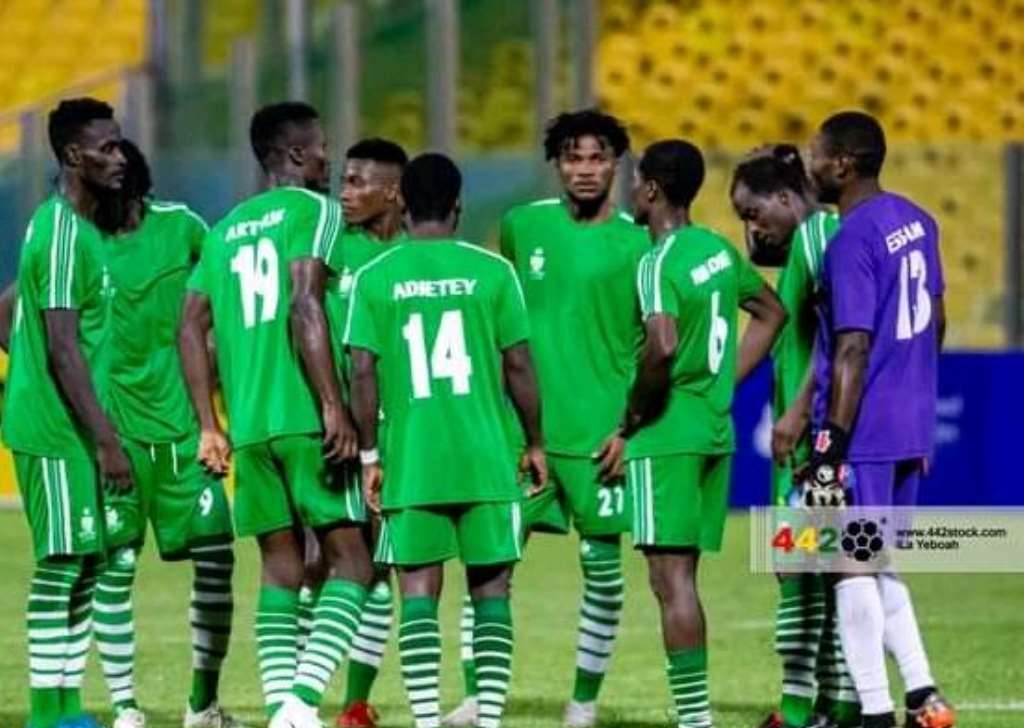 The Nduom Boys have been poor and lie at the foot of the table, having lost eight games already and won only two.

Meanwhile, Aduana, who sit third on the league log have lost back to back games, after defeats to Medeama and Asante Kotoko in their last two matches.

Prior to those defeats they were on a five game winning run and led the league before the losses.

The game in Elmina will be a tough one for their title ambitions while Sharks also try to avoid the drop by impressing the home fans.

Bright Agyei, Yahaya Mohammed and Emmanuel Gyemfi could provide a stern test for the defence of Sharks that has conceded 19 goals so far. Only Dreams FC has scored more goals than the Ogya Boys this season.