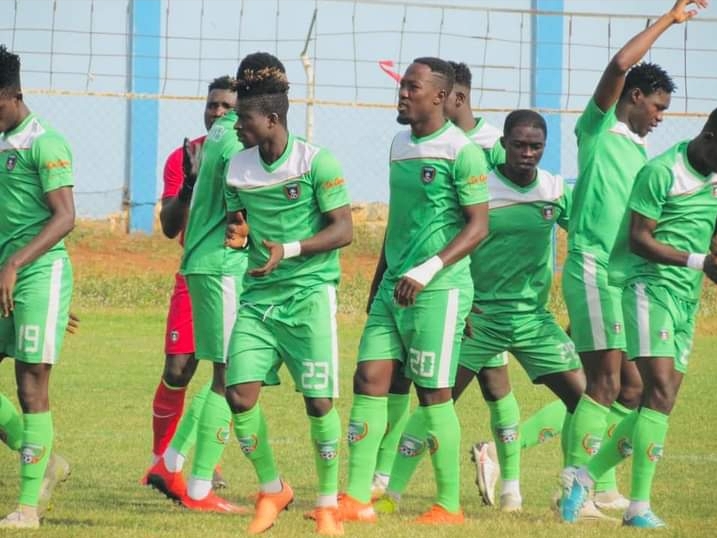 The "Sure Wonders" are going into the game scheduled for Sunday on the back of a 4-1 thrashing in the hands of champions Hearts of Oak.

Wonders aim at making amends from last week's heavy loss by claiming a victory over RTU at home.

Yaw Acheampong and his lads have been formidable at home recently in the premiership lately. They will be counting on that to achieve a win in Sunday's match.

Since the opening day home defeat to AshantiGold SC, Wonders are unbeaten in their last five games at the Ohene Ameyaw Park.

They have managed three wins and two draws since then having claimed back-to-back wins in the last two matches at Techiman.

The Pride of the North will want to continue the winning run on Sunday against Wonders in Techiman but that won't come on a silver platter.

RTU have been able to record just a single win in their six away matches in the premiership this campaign having lost four and drawn just once.

They travel to the Bono East Region coming from back-to-back defeats on the road. RTU seek to avoid a 3rd away loss on the bounce.

Abagna suffered the injury whiles with the Ghana national team at the 2021 Africa Cup of Nations in Cameroon.