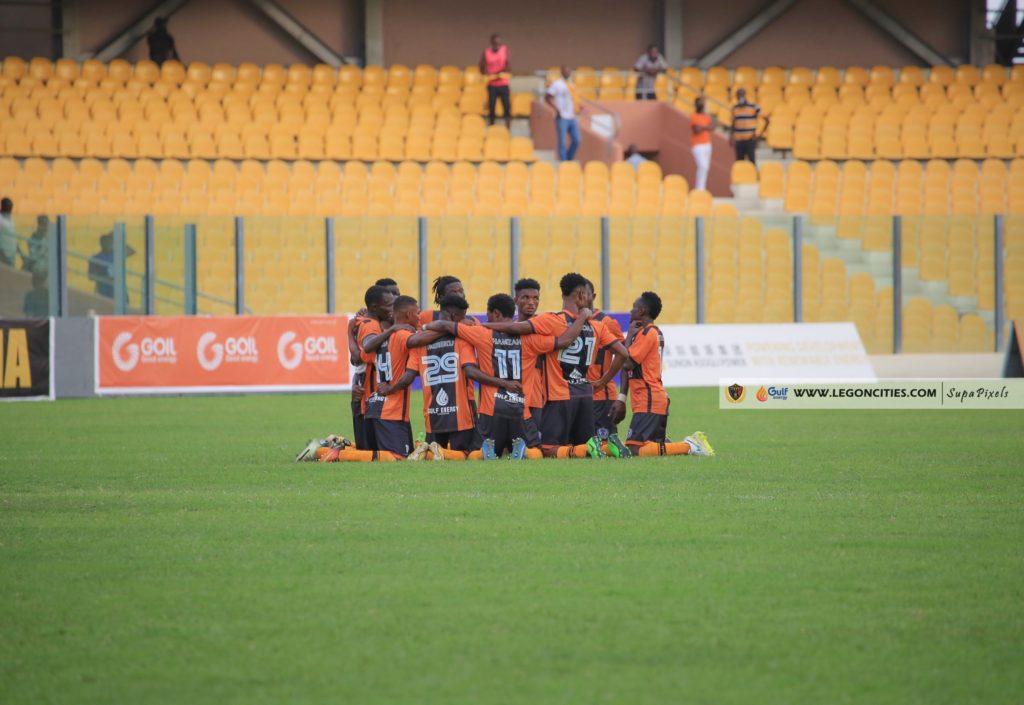 Legon Cities after snatching a point against Hearts of Oak in their opening game of the season, go in search of their first win as they host Real Tamale United.

The match will be played on Saturday at the Accra Sports Stadium.

Konadu's side are slight favourites judging by the opening day performances of both clubs. While Legon Cities produced a resolute performance to stop defending champions Hearts of Oak in Accra, the northern giants struggled at home against Great Olympics although they also picked up one point.

Legon Cities are likely to feel more comfortable since the Accra stadium is their home and are very familiar with the pitch, compared to RTU who have been playing in the north since they got relegated eight years ago.

RTU want to make an impression on their return and they have to improve in all aspects of their game. Against Great Olympics, they were saved by calamitous defending that resulted in a penalty for them to convert for the equaliser.

Legon Cities nearly got relegated last season and are bent on not making the same mistakes this term. The advantage for them is that their coach Maxwell Konadu supervised pre-season and was heavily involved in the new signings.

The former Ghanaian champion has total control and with that, Legon Cities can rest assured of positive results.