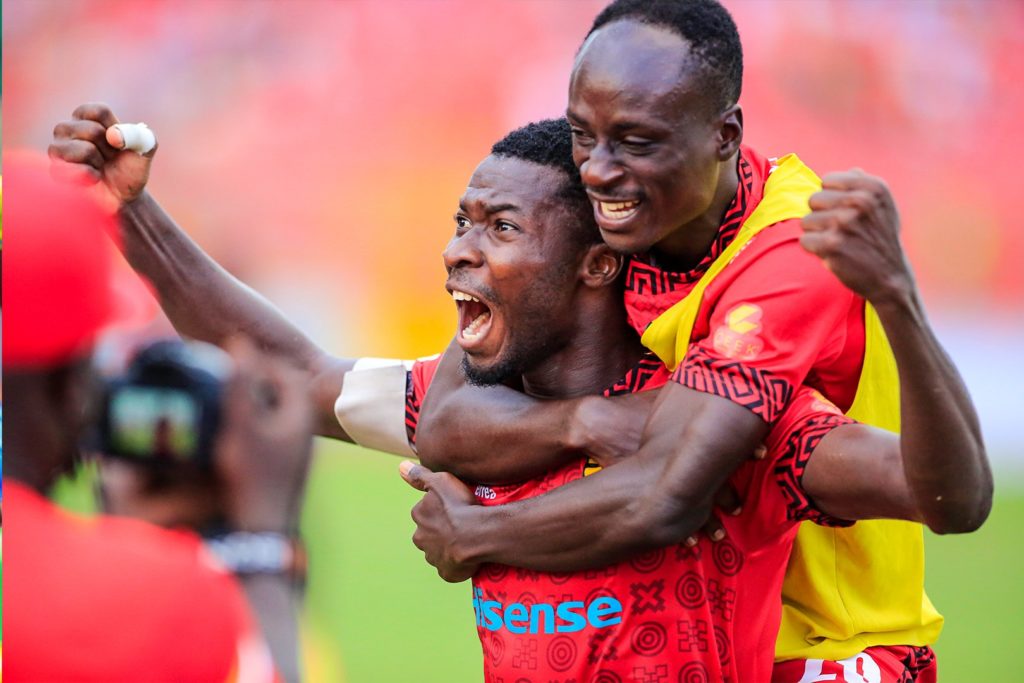 Asante Kotoko scored a pair of late goals to edge Bechem United 2-0 on Sunday and mark their return to the Baba Yara Stadium with a hard-fought win.

Defender Ismail Abdul Ganiu converted an 86th minute spot kick to open the scoring after youngster Isaac Oppong pushed down inside the box.

Striker Samuel Boateng powered in a header in the 94th minute on a cross from Oppong.

The Porcupine Warriors were given a good match by a plucky Hunters side who had Augustine Okrah as chief tormentor.

It was a goalless first half and the visitors had goalkeeper Abdulai Iddrisu who pulled some great saves.

Bechem United striker Emmanuel Avornyo, who scored  a brace in their opener, was athletic upfront and caused a lot of troubles for the Kotoko shaky defence.

Early on in the first half, Avornyo should have opened the scoring when put through clear on goal but Kotoko goalie Razak Abalora was quick off his line to collect it from his foot.

In the second half, Okrah burrowed through the Kotoko defence and went pass Abalora but his cut back low cross inside the box could not find target.

The win sends Kotoko top of the table with two straight wins.