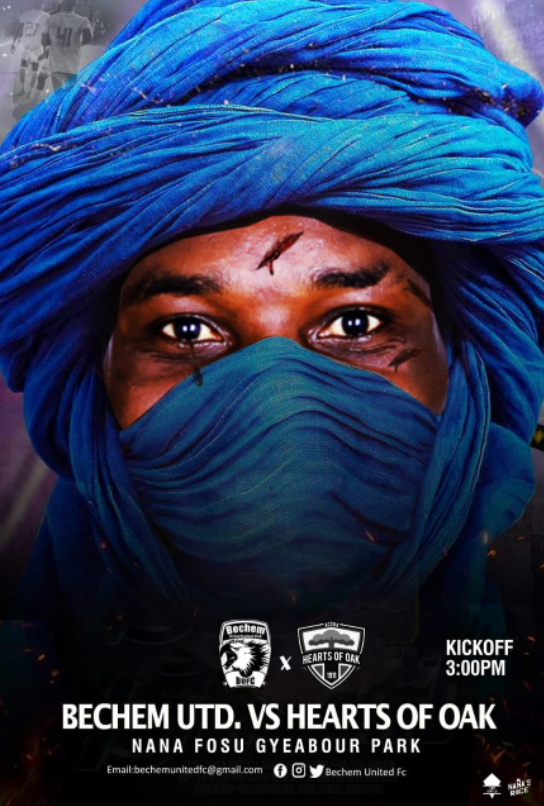 Bechem United coach, Kasim Mingle says they are determined to beat Hearts of Oak on Saturday in week 28 fixture of the Ghana Premier League.

The Hunters are hoping to cement their second position on the league table when they host The Phobians at the Nana Fosu Gyabour Park.

Kasim Mingle said his team is not afraid of meeting Hearts of Oak in this fixture following their impressive run in the ongoing season.

“We are not scared of any team in Ghana. We played against Hearts of Oak at the Accra Sports Stadium and you all witnessed it", Coach Kasim Mingle said in an interview

“We will be waiting for them here in Bechem. At the end of the day it is the three points we are looking for. The points is ours and we are going for it. It’s our home game and we need the points more than them. We need the win to consolidate our second position on the table”

Bechem United are without a win in their last three games.

Hearts of Oak can level up on points with Bechem United if they are able to pick a point in this game.

The Phobians have scored six goals in their last two games against Accra Lions and Dreams FC.