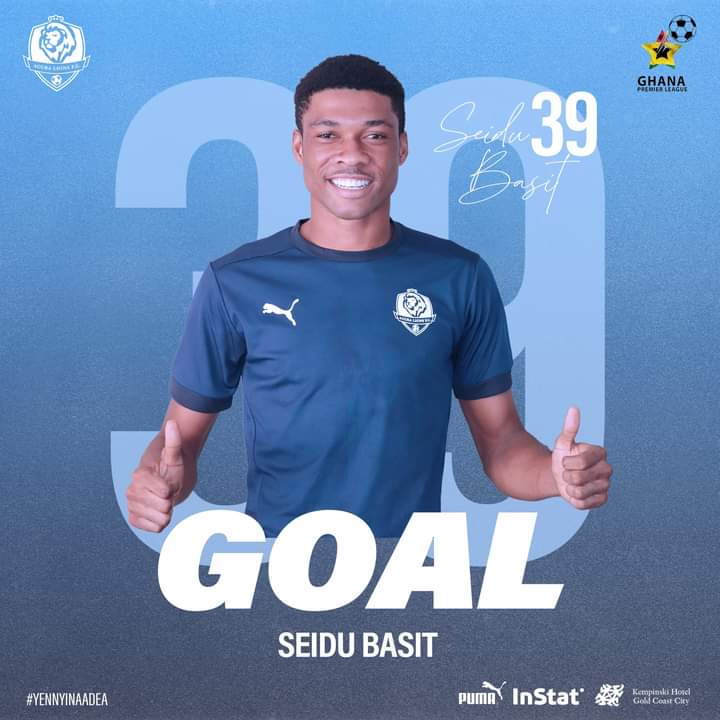 Accra Lions have compounded the woes of Ghana Premier League strugglers WAFA after beating them at the Sogakope Red Bull Arena.

Seidu Basit's first half header separated the two sides as WAFA continue to struggle while Lions reach their target of staying up for another season.

But the visitors warmed themselves into the game slowly and with eight minutes to the break broke the deadlock through Basit, who netted his second goal in consecutive games.

After the break WAFA mounted a strong challenge in search of a leveler.

However, the visitors were resilient as they kept the attack of WAFA at bay.

Accra Lions also created a few chances getting to the end of the game but could not double their lead.

The victory sends Accra Lions to 39 points and climb to 9th on the table while WAFA remain in 17th position.