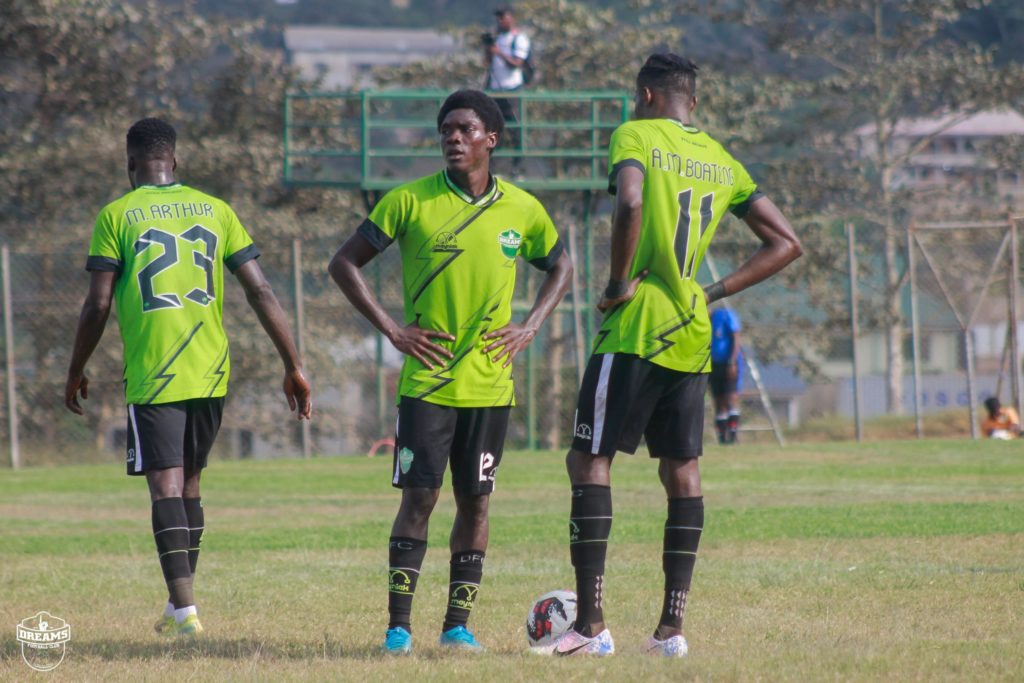 Dreams FC extended their winless run 11 matches in the Ghana Premier League after Sunday's 1-1 draw with WAFA at Theatre of Dreams in Dawu.

There was also disquiet in the camp of the hosts who came out to play without new head coach Ignatius Osei-Fosu.

He took charge early this month but has failed to record a single win in four matches in all competition.

In his absence, Abdul Karim Zito made a return to the bench to supervised this draw.

Dreams took the lead after the first quarter of an hour through Kwabena Gogoe who connected a cross from the left side.

Before the hour mark, Collins Boah struck from close range but his attempt missed the goal by an inch.