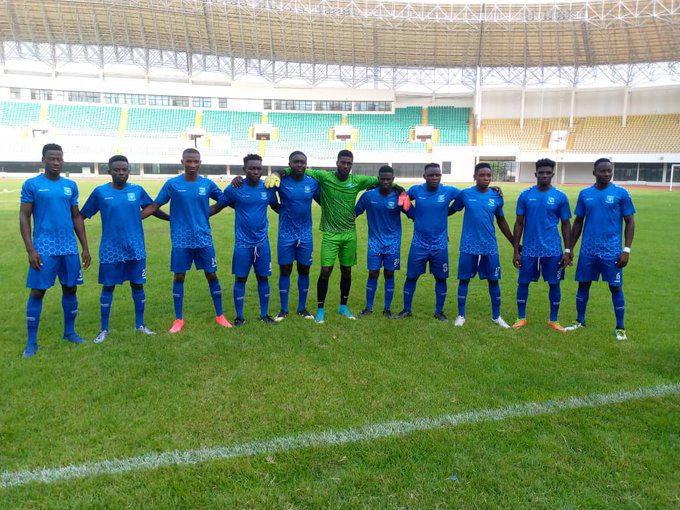 The two sides huffed and puffed without getting a goal and will head in the last three games of the campaign seeking to avoid the drop.

Both sides failed the find the back of the net after 45 minutes following a lackluster display.

After the break Real Tamale United exerted pressure on the visitors, creating some early second half chances.

Despite putting more men forward, the Northern Blues could not find a goal.

The draw keeps them in the relegation dogfight, as they still maintain just a two point lead over their opponents, who lie in 16th position.