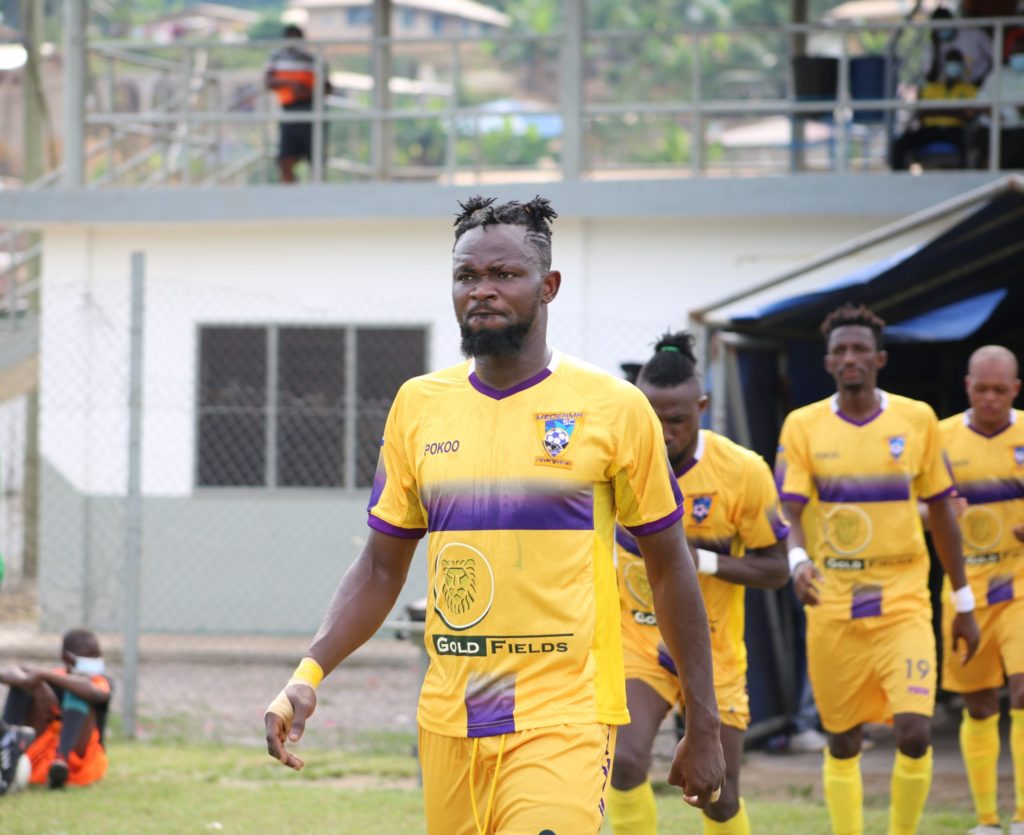 Medeama SC recorded their first win of the season after a hard fought 2-0 win over Karela United in a rescheduled fixture on Monday.

The Mauve and Yellows needed to respond after a difficult start and they did in an amazing style.

They scored two goals in under 15 minutes to send the fans into rafters.

He converted beautifully to give the host the lead.

Youngster Kofi Ansu Patrick scored his debut Premier League goal for Medeama after an impressive second for the home side.

Ansu Patrick, who is gradually finding his feet since joining from second-tier Berekum Arsenals, tapped in with a touch of gold to silence the visitors and pick maximum points.

This is the first game for new Medeama coach Umar Abdul Rabi who has taken charge of the club following the departure of Ignatius Osei Fosu.

It's a massive relief for the Tarkwa based side after an unflattering start to the season.

Karela gave their rivals a good run for their money but momentarily lack of concentration cost the team.

Medeama have now moved out of the relegation zone after the win.