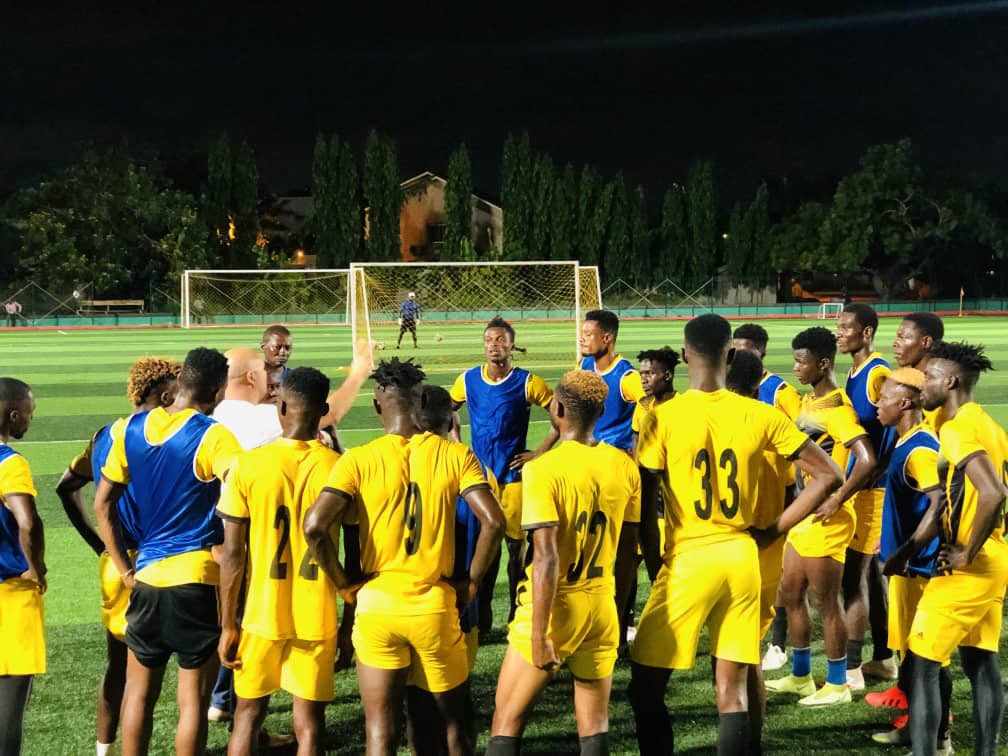 Bechem United are back to their comfort zone- the Nana Ameyaw Park-to host in-form Dreams FC on Sunday in the Ghana Premier League.

The Hunters will have to find a way of bouncing back after their visit to Accra last week was enveloped with a 2-1 defeat.

They have won all their home matches so far including that resounding 4-0 win over Medeama and then followed by a 2-0 victory against Elmina Sharks.

Bechem are backed by some experienced players like Augustine Okraku, Latif Anabila and Emmanuel Atta Asante.

They have a new technical director and head coach of their youth team Gonzalez Machado Alfredo Carlos, Italian-Uruguayan .

Dreams have been powered heavily by teenager Isahaaku Fatawu who has scored in every single game he is played in.

The Ghana international should be a handful for the Bechem lads as he is expected to weave his magic again.

But the club must correct all the mistakes which saw them throw away a three-goal lead to tie 3-3 with Olympics.

"We had a good start, managed to score 3 goals in the first half, but Olympics had a good response in the second half, got two penalties and managed to equalize. As a club, we always learn and build on each game," Dreams FC stand-in coach Abdul Karim Zito said in his post-match speech.