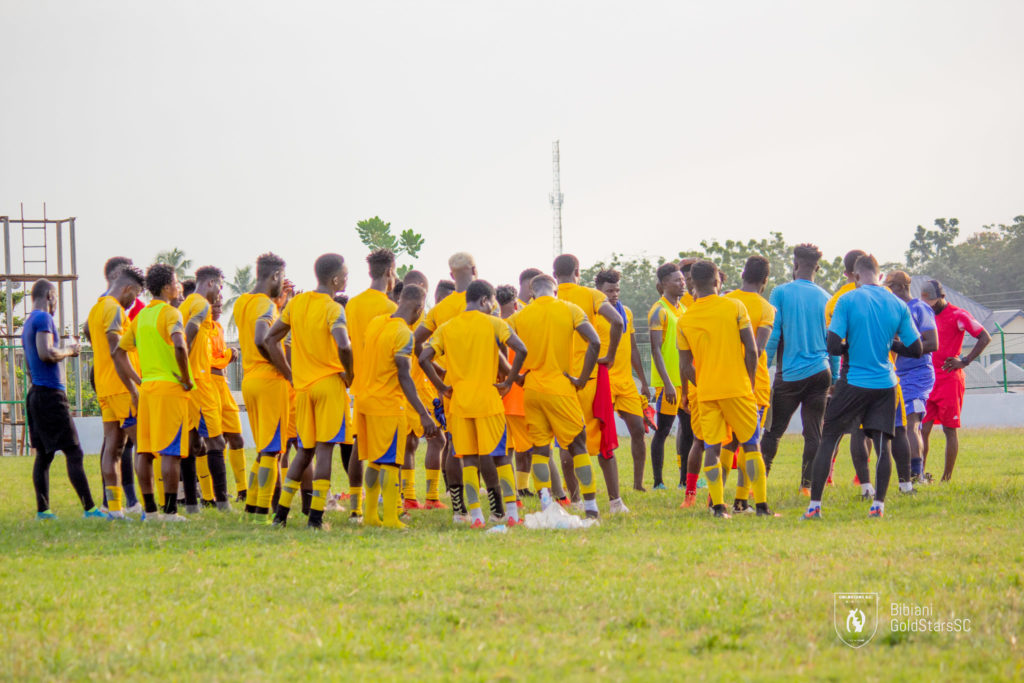 Gold Stars are tipped for the points against another newly-promoted Ghana Premier League side Accra Lions on Sunday in Bibiani.

This will be their third home match since securing that historic promotion to the Ghana top-flight.

Michael Osei's boys were quick off their mark in the opener when they sailed past Berekum Chelsea thanks to a 1-0 win.

They lost painful to Asante Kotoko two weeks ago in a match pundits believe they deserved a share of the points but youngster Isaac Oppong's late strike put them to the sword.

Last week, Gold Stars took the lead at Elmina Sharks but were overtaken by the home side and went on to lose 2-1.

They have not been naive and pushovers at all despite making their debut.

Accra Lions go into the match brimming with confidence after they snatched their first top-flight win last week in the 2-1 success over Bechem United in Accra.

Striker Rauf Salifu scored again-from the spot after he was brought down by the Bechem goalkeeper Iddrisu inside the box.

Head coach Rainer Kraft insists his side have the credentials to survive in any condition and so will be counting on their industry for another good showcase at the Dunn's Park.