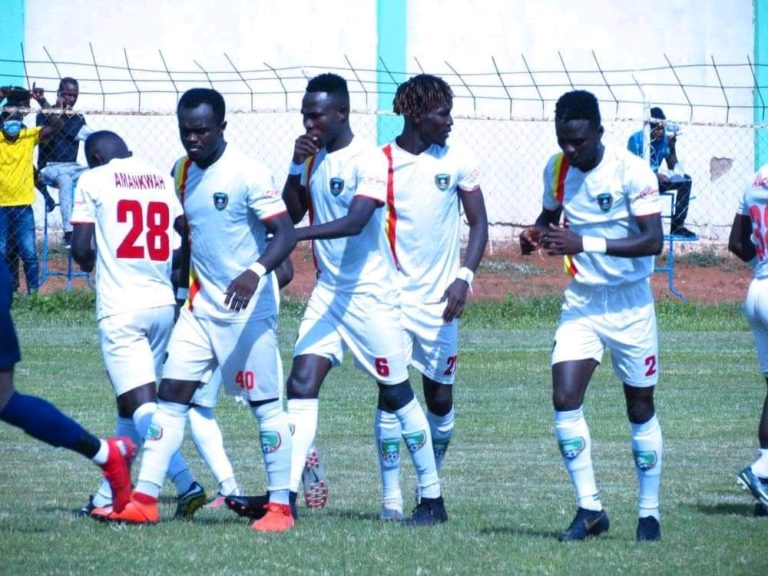 Eleven Wonders FC will be looking to claiming their second league of the season when they take on Dreams FC at the Ohene Ameyaw Park on Friday afternoon.

Wonders have had a dreadful start this campaign having gone winless in the first four matches where they lost twice and drew twice.

Last time out at home in Techiman, the 'Sure Wonders' recorded their first win of the season beating Elmina Sharks FC 3-1 in the end.

Yaw Acheampong and his lads are seeking a second consecutive home victory against Dreams.

But that will not come easy looking Dreams' away form so far this campaign.

Mohammed Adams who was sent off last week when Wonders were pipped 1-0 by Accra Lions FC won't be available for selection.

Acheampong has the rest of his squad present for Friday's game.

Dreams would be hoping another success in Techiman by getting a victory over Wonders in the matchday seven encounter at the Ohene Ameyaw Park.

The 'Still Believe' side have won all of their last two visits to Wonders in the premiership and would be counting on that luck for another win this time.

Dreams prevailed in 2020 with a 1-0 win and also clinched a 2-0 victory in February this year all at the same venue.

The Vladislav Viric led team go into Friday's game on the back of a 2-1 home win against newly-promoted Gold Stars FC.

Dreams have an away win in the league this term already when they beat Elmina Sharks FC 3-1 in Elmina.

A lot will be on in-form striker Ali Huzaf who has netted 3 goals in his last 4 matches for Dreams.

Teenage sensation Abdul Fatawu Issahaku has 5 goals in 4 games and is tipped to lead the Dreamers once again on Friday's fixture.