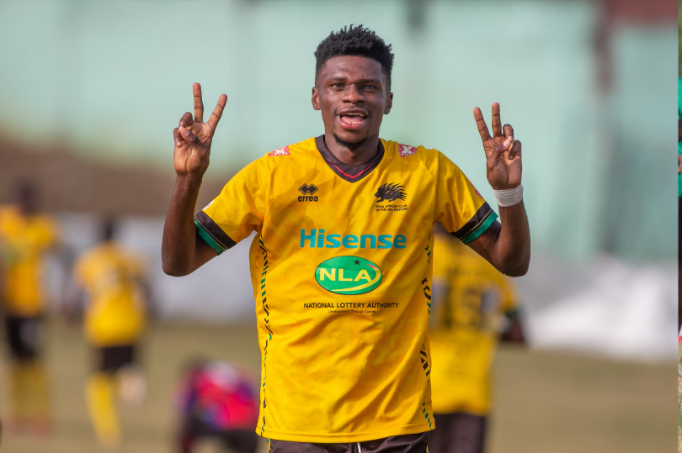 The Porcupine Warriors had failed to collect maximum points in their last three matches but a strong performance at Theatre of Dreams ensured they bounced back.

Mbella, who scored his first goal in midweek against Real Tamale United, gave Kotoko a deserved lead in the 29th minute.

But it took only three minutes for Legon Cities to equalise courtesy of an error by goalkeeper Razak Abalora as Ahmed Rahman scored.

Legon Cities looked a different side after scoring. They were not afraid to attack and created some decent chances in the second half.

Abalora atoned for his error with a great save before Mbella snatched the victory for Kotoko in the 78th minute.

Kotoko despite the victory remain third but have a game in hand and can level the 20 points of new leaders Aduana Stars.

Legon Cities, meanwhile, could reshuffle their technical team in the coming weeks because of the defeat as they dropped into the relegation zone.

There were reports before the game that head coach Maxwell Konadu would be sacked if he doesn't win.