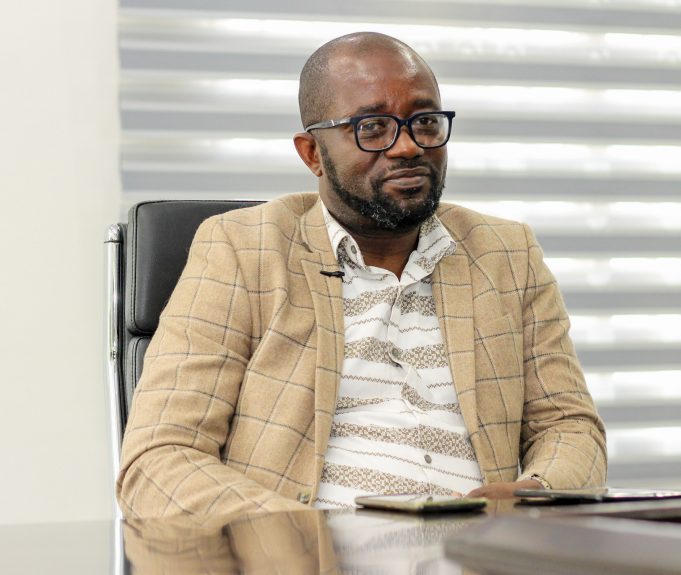 Ghana FA President Mr. Kurt ES Okraku has called on Ghanaians to rally behind the Black Stars ahead of the upcoming match against Gabon in the 2021 Africa Cup of Nations.

The Black Stars will take on the Panthers in their second Group C game of the tournament on Friday at the Stade Ahmadou Ahidjo in Yaoundé.

Ghana were handed a 1-0 defeat by Morocco in the opening group game on Monday at the same venue with a Sofiane Boufal goal seven minutes from full-time.

Mr. Okraku remains positive about Ghana's chance against the Gabonese and believes with the support from Ghanaians, there will be victory on Friday.

"I am extremely positive about our game against the Gabonese on Friday 14 January 2022," he told reporters on Wednesday.

"I think that the players have recovered well, they will be competitive and I respectfully ask Ghanaians to throw our support behind this squad.

"This is a team that is made up of predominantly young players. We have 17 AFCON debutants and that tells you clearly the future of our national team looks very bright.