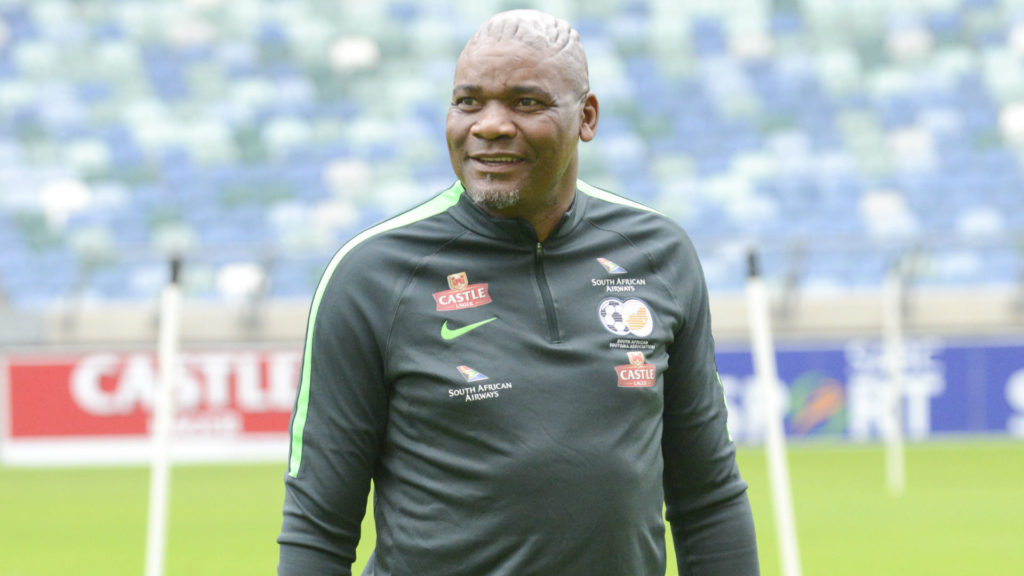 Bafana Bafana head coach Molefi Ntseki says his team had a good game despite the defeat to the Black Stars of Ghana in the 2021 Africa Cup of Nations qualifier.

According to Ntseki, the Black Stars were the better side but his team were not outplayed in the game.

"I am still confident in my players even though we lost 2-0 and I feel the game was more balanced, he told reporters after the game.

"They (Ghana) had more power and strength in getting the goals.

"It was not like we were outplayed in the situation where we conceded.

"It happens in the game of football - when you are not balanced the opponent will take advantage, he concluded.

It was his Ntseki first competitive game in charge of the Bafana Bafana. South Africa will take on Sudan in the second game at the Orlando Stadium on Sunday 17 November.