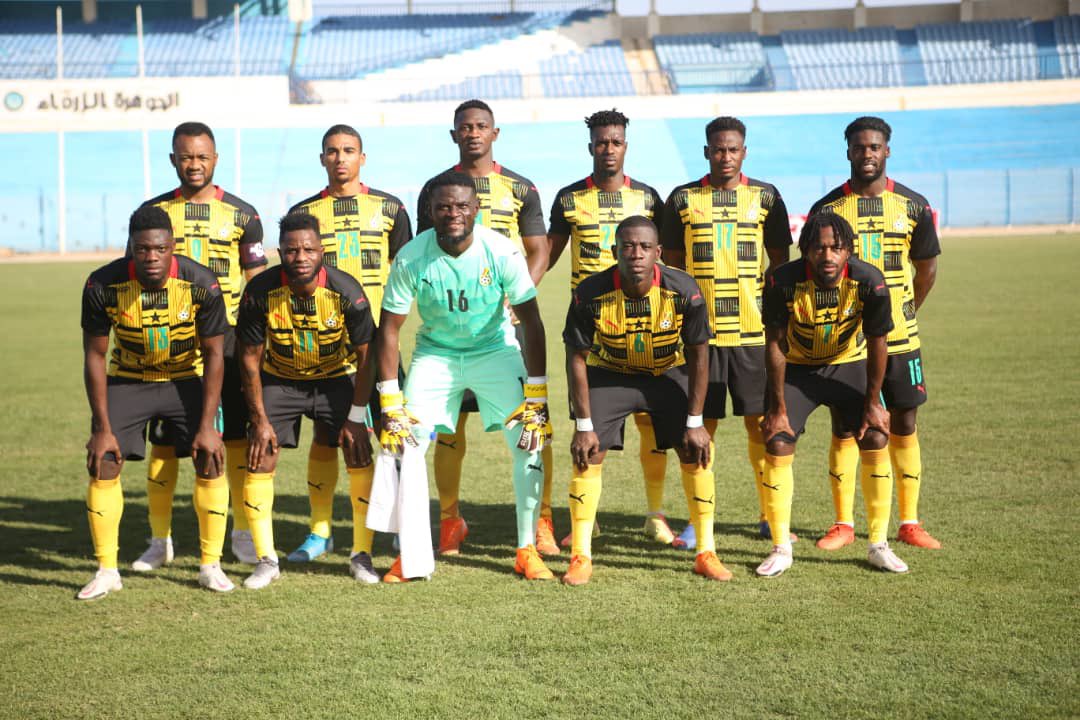 The Black Stars had their hopes of booking their ticket for the 2021 Africa Cup of Nations dashed following a surprise defeat to Sudan in Omdurman on Tuesday.

Mohamed Abdel-Rahman scored the match winner in additional minutes to hand all points to the Jediane Falcons which has rekindled their qualification hopes.

Here is how the Black Stars fared in the encounter.

Fatau Dauda (GK) Could do nothing on the goal he conceded and made a excellent save in the first half to deny the Sudanese from scoring. 6/10

Nicholas Opoku (RB) Did quite well defensively which gave the defence some balance. Failed to surge forward. 5/10

John Boye (CB) The more aware center back. Had a couple good stops, was quality in the air as well but couldn't have done much better in the goal conceded. 5/10

Alexander Djiku (CB) Had a couple of notable giveaways. Was later replaced with Joseph Aidoo. 4.5/10

Baba Abdul Rahman (LB) Made very little impact in the game. Had some good runs on the left but nothing came from that. 5/10

Afriyie Acquah (MF) Allowed the Sudanese more space in the middle to operate. Gave away some passes. 5/10

Mubarak Wakaso (MF) Brought some compactness in the midfield but was restricted to more tackles after he was cautioned. 5.5/10

Tariqe Fosu (RW) Had a great chance early in the game but failed to plant in. Also did so contribute with some runs on the right, but that wasn't much. 5/10

Jordan Ayew (FW) Didn't come to the party. Was just a passenger in the game. He was later booked. 4.5/10

Caleb Ekuban (FW) Had some one-on-one situation in the first half but failed to score. After that he didn't do much in front of goal. 5/10

Samuel Owusu (Substitute) Replaced Jeffrey Schlupp in the 61st but had very little impact on the attack. 5/10

John Antwi (Substitute) Did very little when he came on to replace Caleb Ekuban in the second half. 4/10