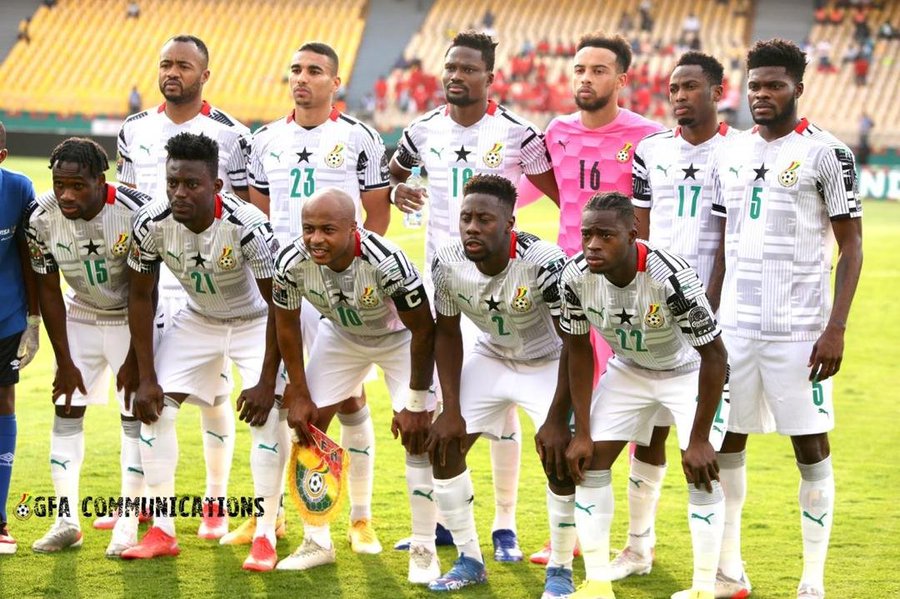 Some senior players of the Black Stars are confident the team can qualify out of the group despite the defeat to Morocco in Group C’s opening game on Monday.

Ghana lost by a lone goal to Morocco kind courtesy a Sofiane Boufal goal in the 83rd minute.

The defeat puts the Black Stars in a more difficult situation as they have to beat Gabon and Comoros in the other two games in order to book a spot in the Round of 16.

However, captain Andre Ayew, Jonathan Mensah and others are optimistic the team will bounce back after the opening day defeat to the Atlas Lions of Morocco. 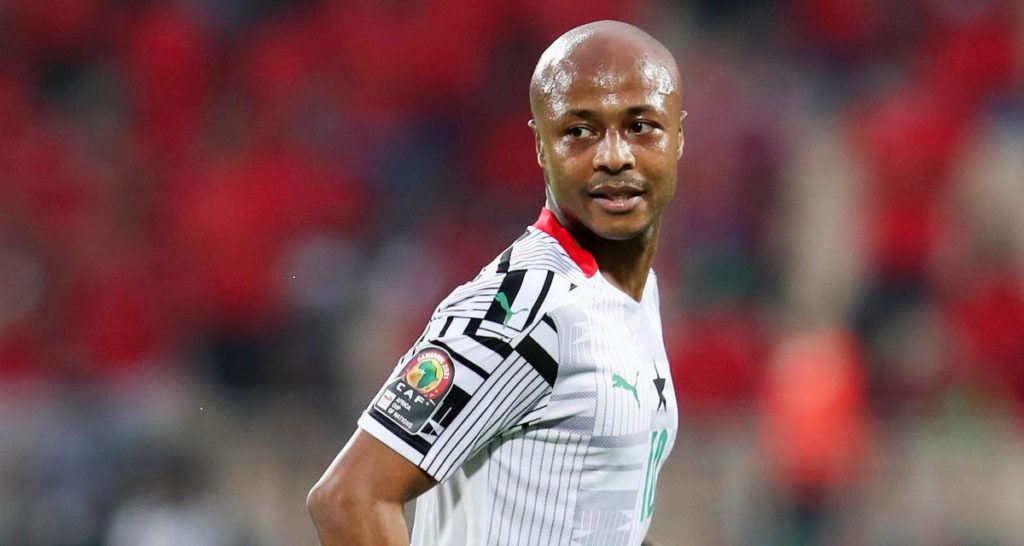 We believe in ourselves and what we can do, it is a disappointing result to concede in the last five minutes. It is the first game and we need to look at our mistakes and do much more. We have two games left and we will qualify. 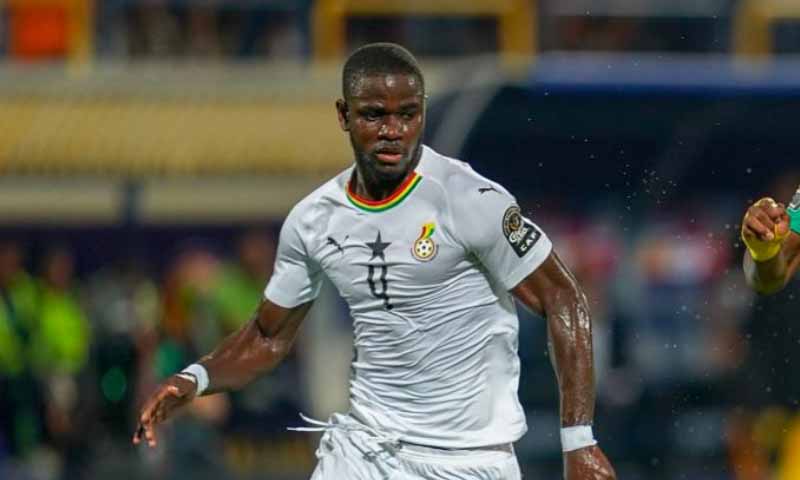 My mood is fine and even though we lost the game. We know we still have two games left and so we need to go recover. It is always about the result. We are disappointed but still hold our head high.

We go and prepare ahead of the next game. We need to stay together regardless of what happens and then can bounce back. We have managed to qualify for the World Cup play-offs. We have been working hard and hopefully we go further in this competition.

Unfortunately, we wanted a win but it turned out to be 1-0 by a mistake but this is football we don't need to put our heads down," he said in a post-match interview.

We have to keep going because we have two games ahead.

Everything is possible and we will do everything to redeem ourselves. The game against Gabon is a tough one but all we have to do is to give everything to our fans and Ghanaians. 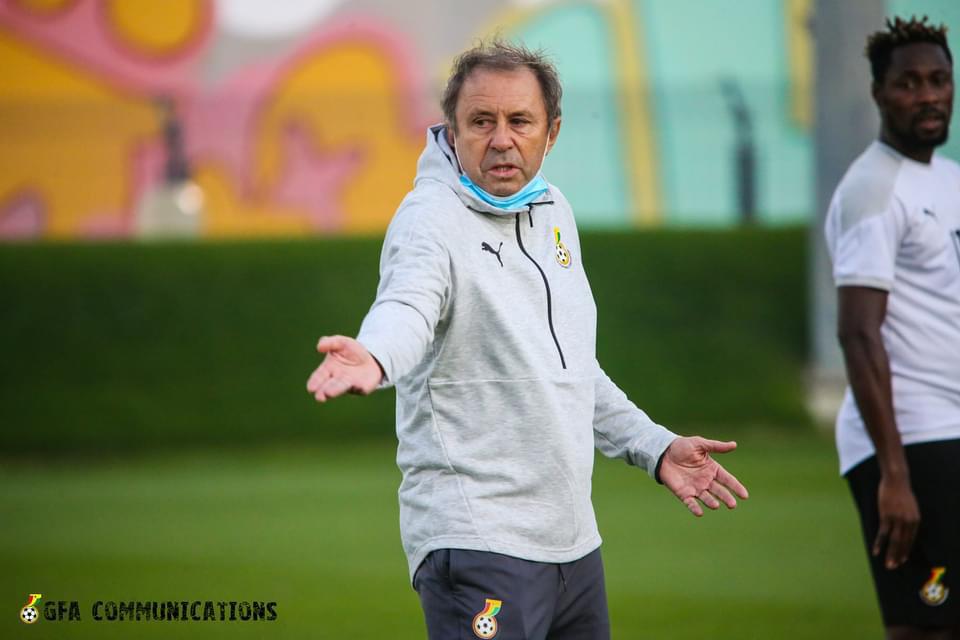 It was a difficult game for us, on the pitch were two great teams of African football. Morocco scored on the first opportunity it had,” Rajevac told pressmen after the game, as per Cafonline.

“I take this opportunity to congratulate Morocco and my players on the commitment shown on the pitch. We still have two games to go and we will stay focused on them.

“It is true that we have created more scoring opportunities, but we have not been able to materialize that opportunity. We are unhappy in that respect.

“We hope to score goals and win the next two games. I will calmly analyse the goal shot conceded and see where the team lost control of the game. Right now, we will keep our focus on the match."

Ghana takes on Gabon in their next game at the Stade de Ahmadou Ahidjo on Friday.

Arsenal star Pierre-Emerick Aubameyang is expected to feature in the game for Gabon after missing their opening game due to COVID-19.

Morocco and Gabon are currently tied up on top of Group C with three points.